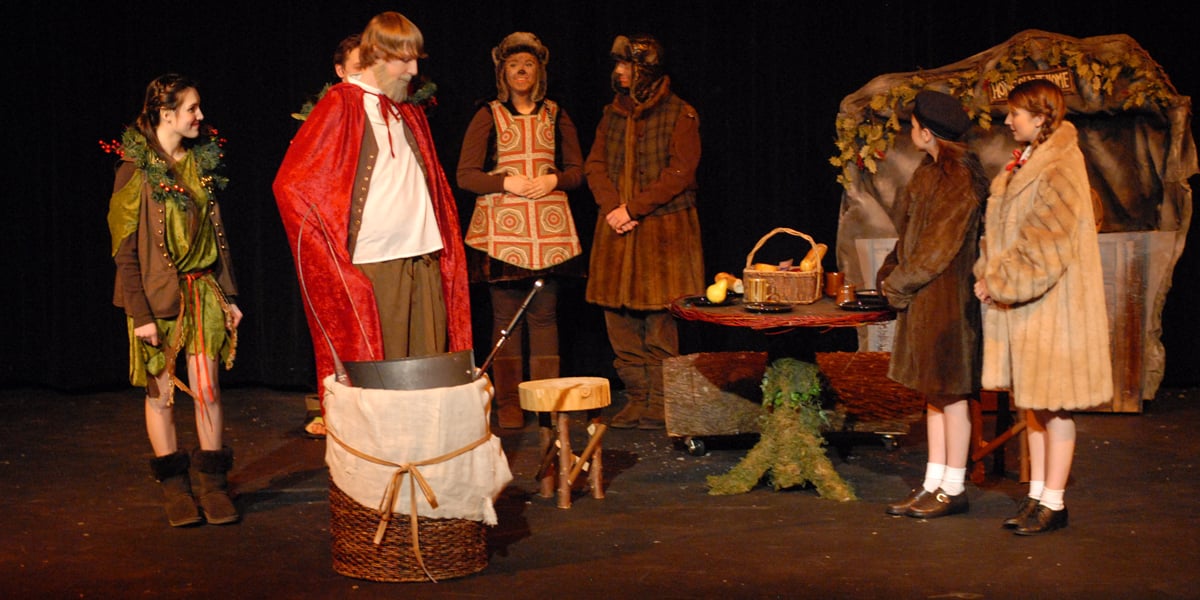 For Timbercrest Theatre Company's production of The Lion, the Witch and the Wardrobe, lighting designer Zach Burgess wanted to give Narnia a magical feel. By using Roscolux color filters, Burgess was able to conjure a land of talking animals and mythical creatures to the stage. 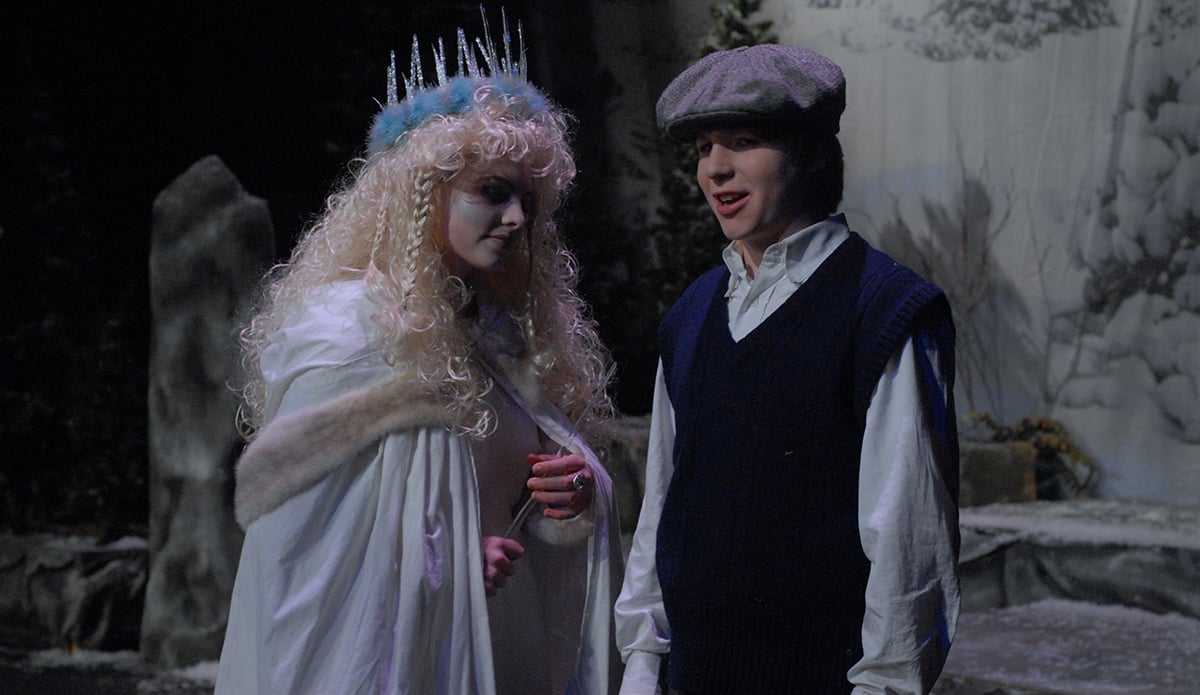 Burgess found that Roscolux #373 Theatre Booster 3 worked really well to provide a cooler light in the wintery forest scenes. Burgess also found that when the R373 was dimmed, it provided a "good white light" that he put to work to illustrate the worry and anticipation of the children as the creatures prepared for battle.

Combining the R373 front light with a backlight colored in Roscolux #52 Light Lavender allowed Burgess to evoke the enchanting magic the White Witch used to control Edmund. He also used a blend of Roscolux #21 Golden Amber and #74 Night Blue to mix to a lavender wash light when needed. This also enabled him to create orange and blue stage washes individually. 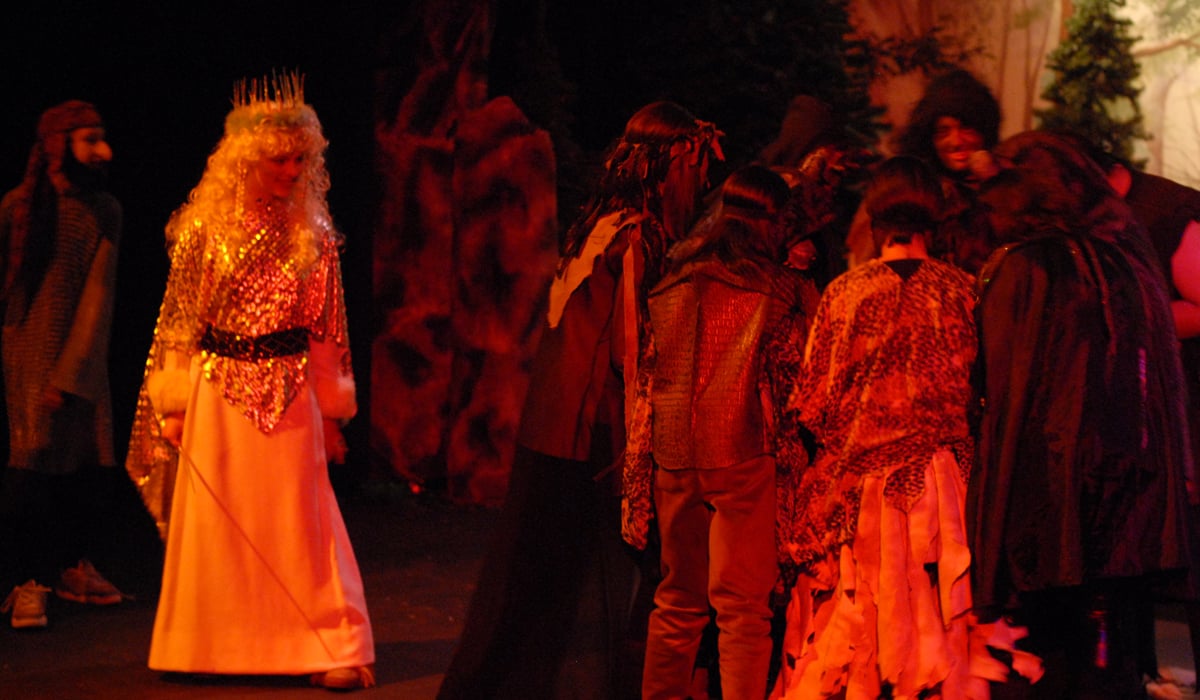 For example, Burgess also used the R21 in combination with Roscolux #324 Gypsy Red to portray the White Witch's confidence of victory as she led her army into battle. The vibrant reddish orange gave the set a feeling of anger as the war between good and evil took place.

The above information is a submission from our Color Resource Gallery – a source of inspiration for designers and technicians to see how others use Rosco Color Filters in their work. Explore the gallery yourself the next time you need to conjure magical lighting on your stage.