Stan Talks features interviews with Rosco’s Chairman of The Board Stan Miller as he reflects upon the company’s history and how Rosco Laboratories became the company it is today. In this episode, Mr. Miller describes how his personal relationship with the biggest names in the lighting profession – names like Musser, Skelton, Feder and Storaro – resulted in new ideas that became some of the most popular Rosco Color and Diffusion Filters.

One story Mr. Miller recalls is about legendary Lighting Designer Abe Feder, and the day he called Rosco as he was developing his light plot for Camelot. “Miller!” (which, according to Stan, was “a term of endearment”) “You want your color on this show? Then you better get some sheets of color down here now.” Of course, we did want our color on that show, so Mr. Miller packed up some sample sheets and trekked into Manhattan – expecting a “long evening.” He wasn’t disappointed. Feder had Mr. Miller up and down the ladder inserting sheets into lights so that he could see how the colors would react to the painted set drawings from acclaimed Scenic Designer Oliver Smith. While many of the colors Mr. Miller brought were working fine – Feder wasn’t satisfied with the saturation of the lavenders, so he doubled them up. That night, many of the Rosco lavenders lighting designers use to this day were born because Mr. Miller, realizing that those doubled-up hues would be effective for other designers, added them to the Rosco line. 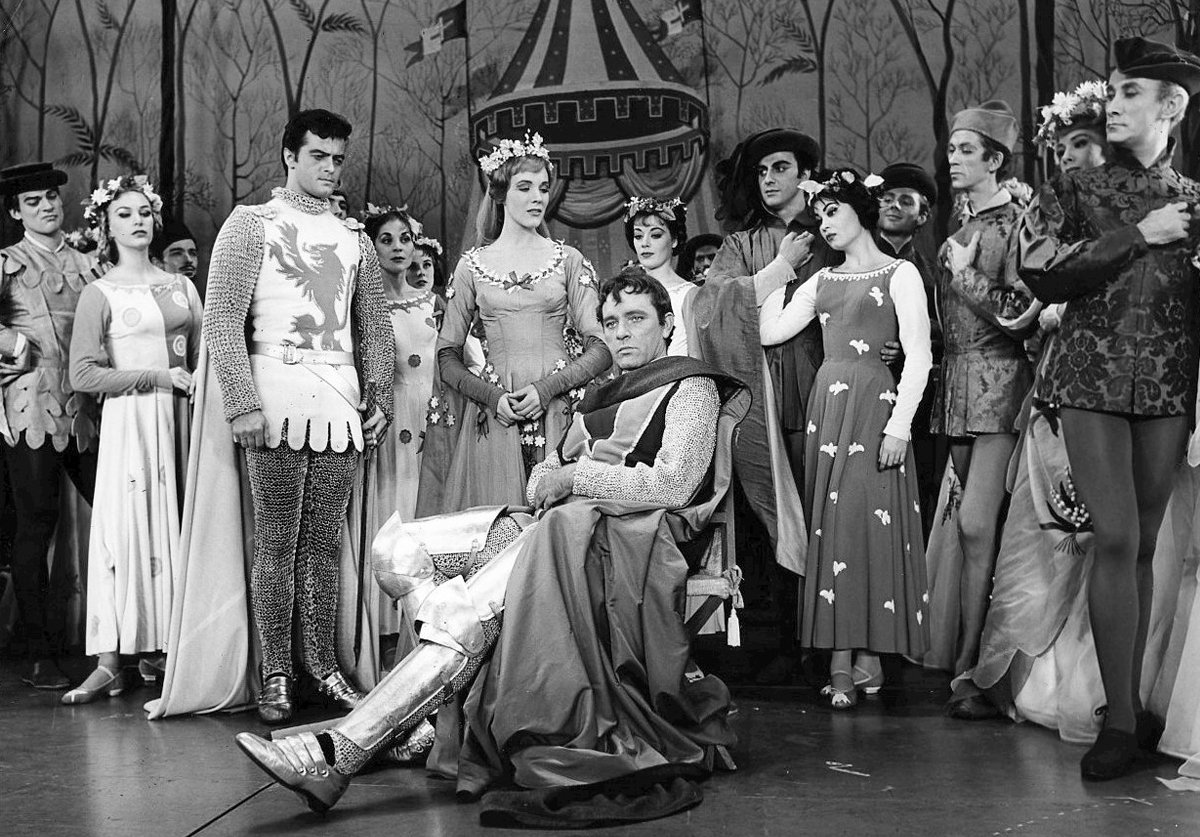 The original cast of “Camelot.” Photo via Wikimedia

Another story in the video focuses on Cinematographer Vittorio Storaro who was about to travel to China for The Last Emperor. Storaro loved to use large panels of diffusion, but was concerned with the amount of noise that sheets that size would make as they rattled in the wind. He scheduled a lunch meeting with Mr. Miller and Rosco’s Jim Meyer where he expressed his desire for large panels of silent diffusion. After lunch, the trio returned to Stan’s house where they spent several hours testing experimental pieces of “silent” diffusion materials using lamps inside Mr. Miller’s living room. That night, one of our most popular diffusions – Cinegel #3029 Silent Frost – was born. 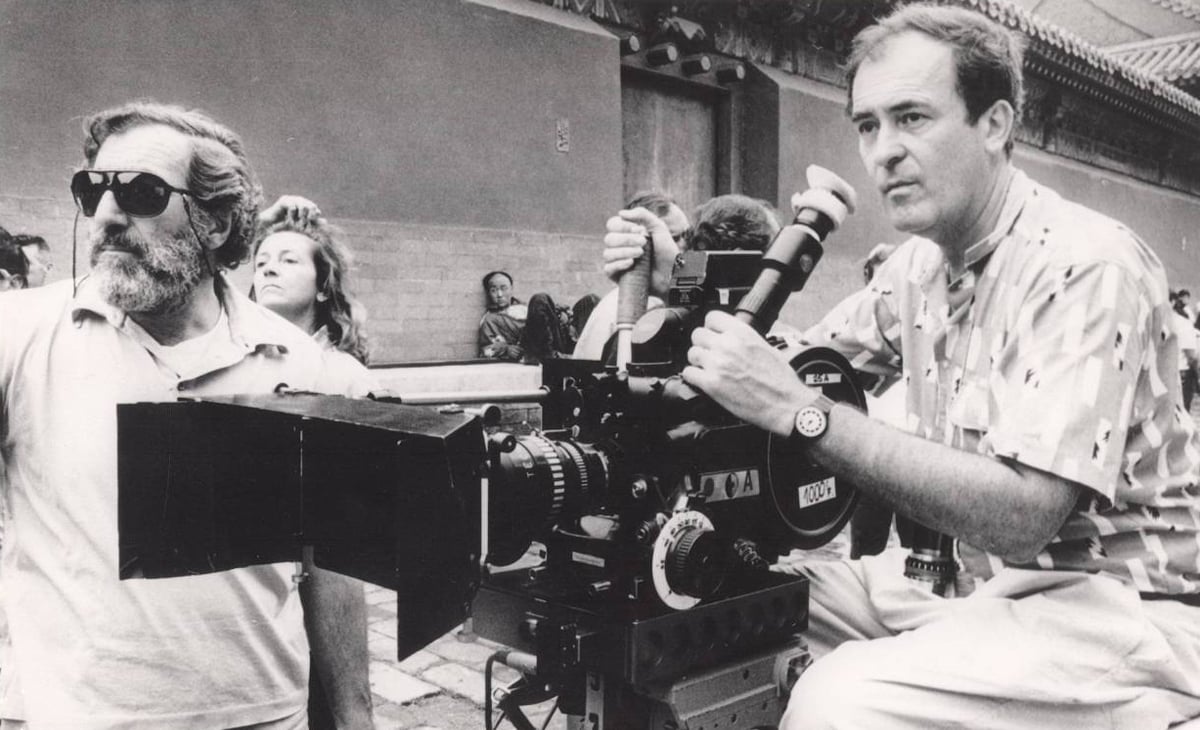 Cinematographer Vittorio Storaro and Director Bernardo Bertolucci
on the set of “The Last Emperor.” Photo via cinearchive.org

Listening to lighting professionals and providing the solutions they need to tell their story is how most of the Rosco products designers and filmmakers use today came into existence. No matter if you’re in the theater, in the studio, on a sound stage or on location – "it’s a jungle out there" and Rosco, with Mr. Miller’s guidance, has worked hard over the years to develop the tools you need to navigate your way through it.