Rosco Laboratories has been in business now for over 100 years. When a company has a product range and market presence as diverse as Rosco's, it’s interesting to examine how it all began. Rosco's Stan Miller and Mark Engel sat down for a discussion about Rosco's history for a video series we're calling Stan Talks. Below Mr. Miller describes how the company began and its initial product offerings.

When founding the company in 1910, Sydney Rosenstein combined the ROS in his last name with CO for company to create the name Rosco. The "Laboratories" was added a few years later because Rosenstein, who was a chemist by trade, believed that it would attract other chemical business. 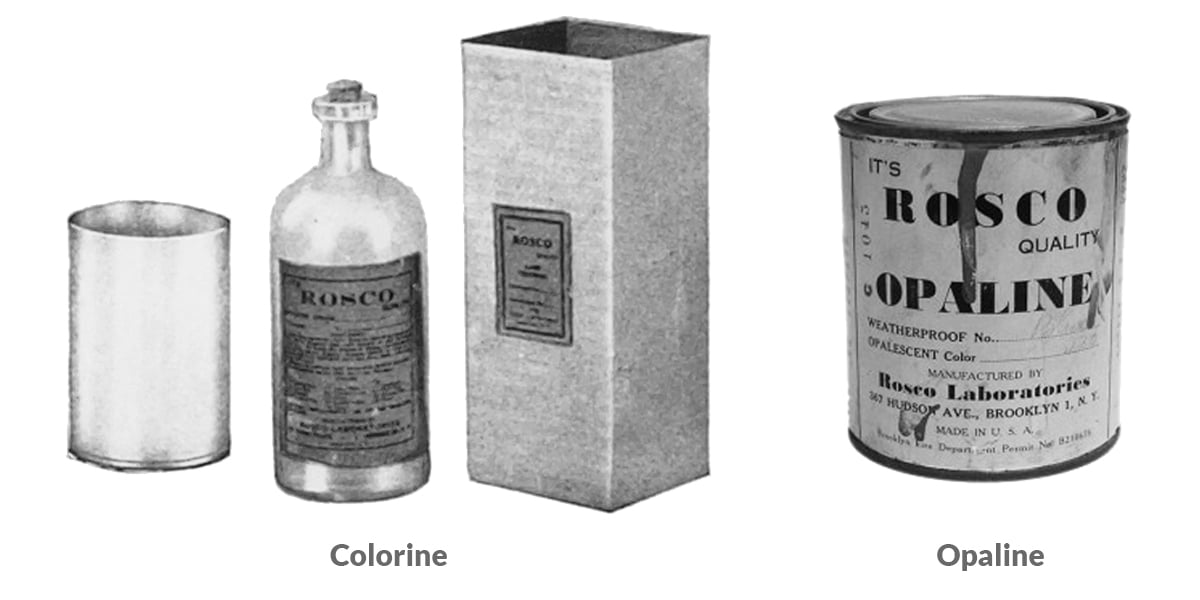 Rosco's first two products were Colorine and Opaline; a lacquer for dipping bulbs to color or frost them. As motion picture and vaudeville theaters across the United States began to install electric marquees outside their venues to promote their productions, the only bulb options they had were clear, un-frosted, white bulbs. 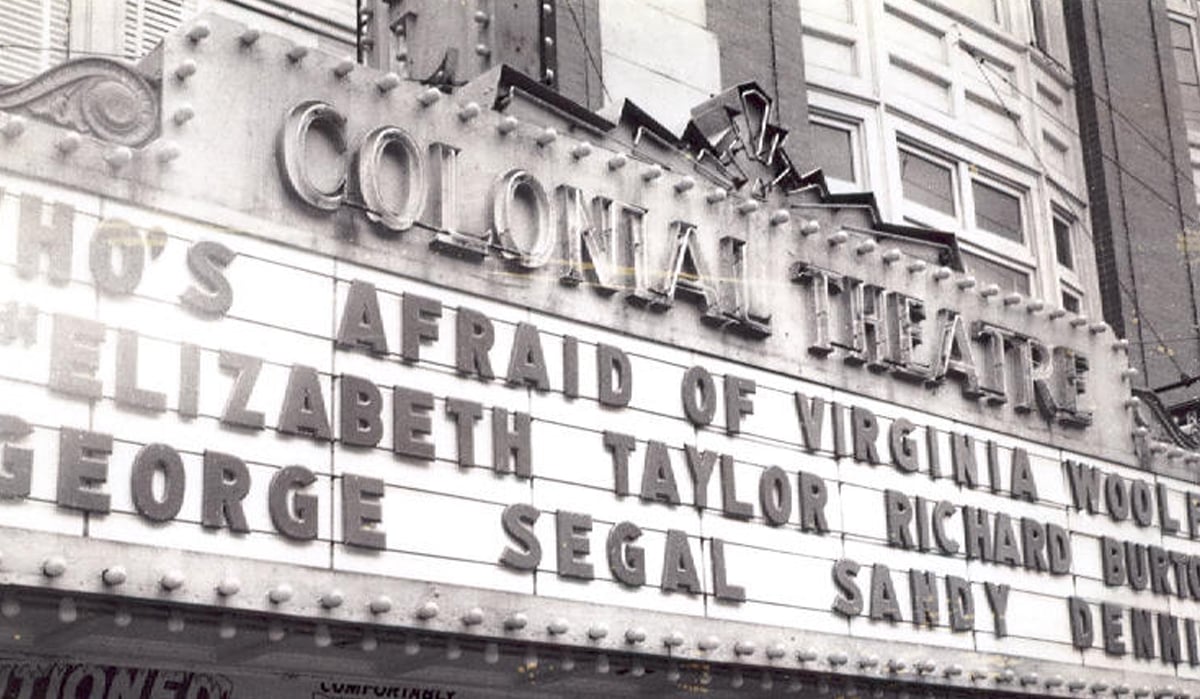 Rosco Laboratories, and its Colorine and Opaline products, quickly became known as the solution for coloring and frosting those marquee bulbs. The company's early promotional material featured the prophetic line, “We Color the Night Lights of Broadway." 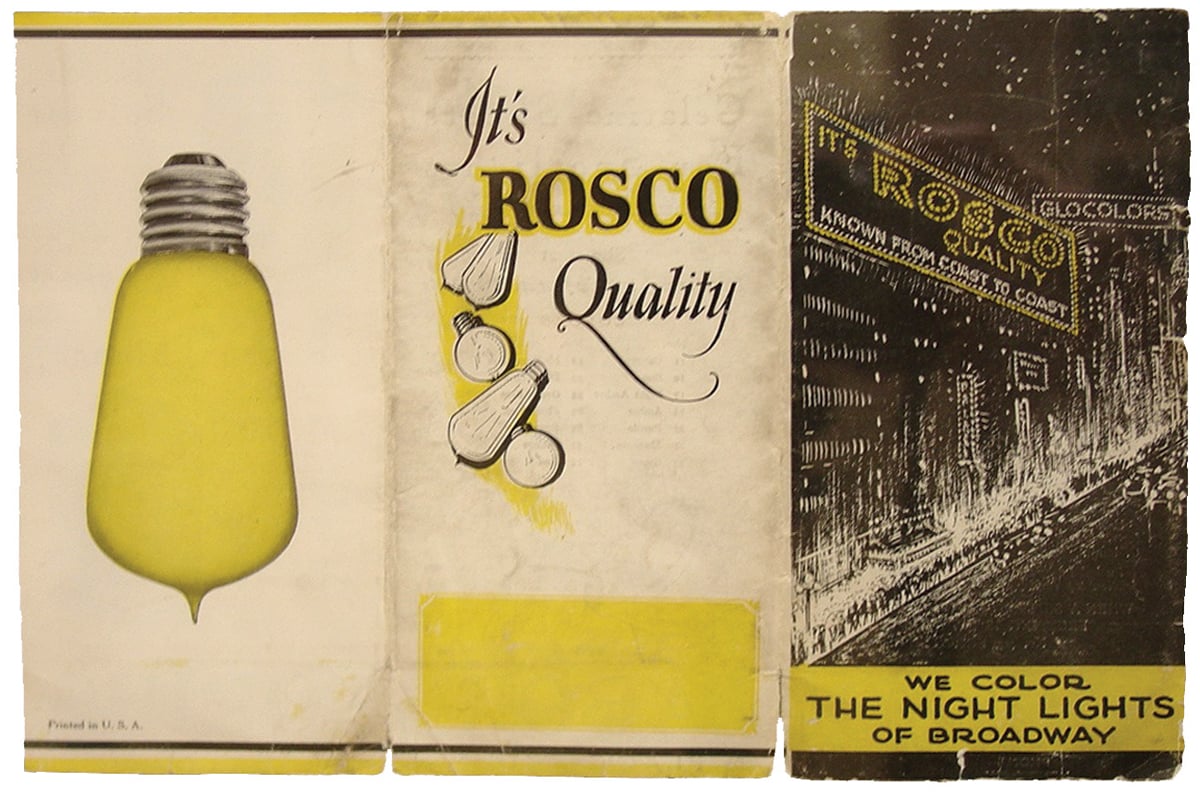 Within a few years, Rosco would not only be coloring the light on the marquee outside, but on the stage lights inside the theater as well. Stay tuned for the next edition of Stan Talks that will explore how the company moved from Colorine & Opaline bulb dip to gelatin sheets.

The Winners Of The 2017 Stan Miller Awards!