Green Screen: It’s So Much Easier Lit In Green

It seems that almost every shoot I work on has at least one green screen setup these days. How I light that green screen depends on if I am using a client’s gear or my own equipment, how large the screen is, and how quickly I have to get everything set up before it’s time to shoot. 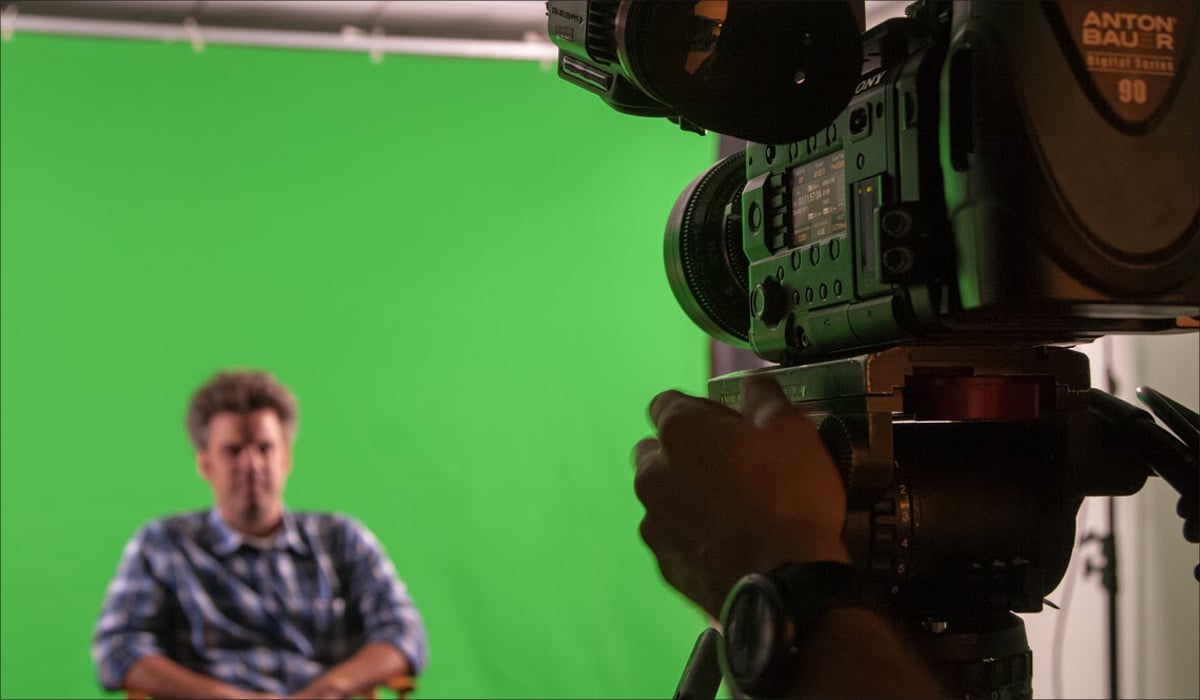 I have discovered many digital compositing tips over the years, but recently I began wondering why I got away from the old-school practice of putting gel on the lights illuminating the green screen. It’s a good technique that’s based on fundamental color-theory: green gel – in particular, Rosco’s CalColor Green gel – filters out the unwanted red & blue wavelengths that bounce off the green screen. This results in less contamination and a cleaner, narrower light spectrum of green light reflecting off the green screen – which makes it much easier for post to key out.

While it’s true that you lose 0.5 – 1.0 stop of light by adding the gels, all of that loss is red & blue light energy you don’t need in first place. You’ve still got the green spectrum you need to make your green screen glow, which means you don’t need the same overall intensity of light to pull a clean key.

I wondered if this was an obsolete technique that was phased out by better technology - or was it a lost art form that we needed to retrain ourselves to make time for because it can help us shoot better and faster (which is what I am always looking to do). 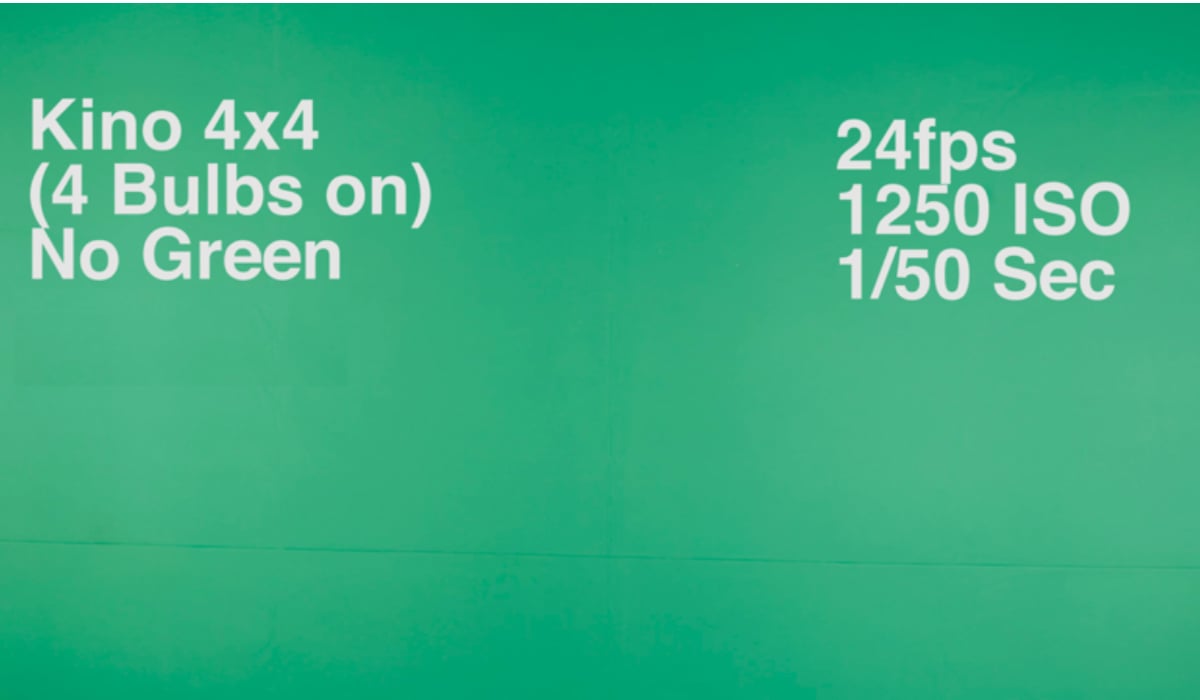 Above is an 8’x8’ Chroma Key rag that I lit with two Kino Flo 4x4’s – one on each side of the screen. At first glance, it appears to be a nice solid green that’s evenly lit. Then I placed a sheet of CalColor #4460 60 Green on the Kinos and I could visibly see a difference in the performance of the green screen. 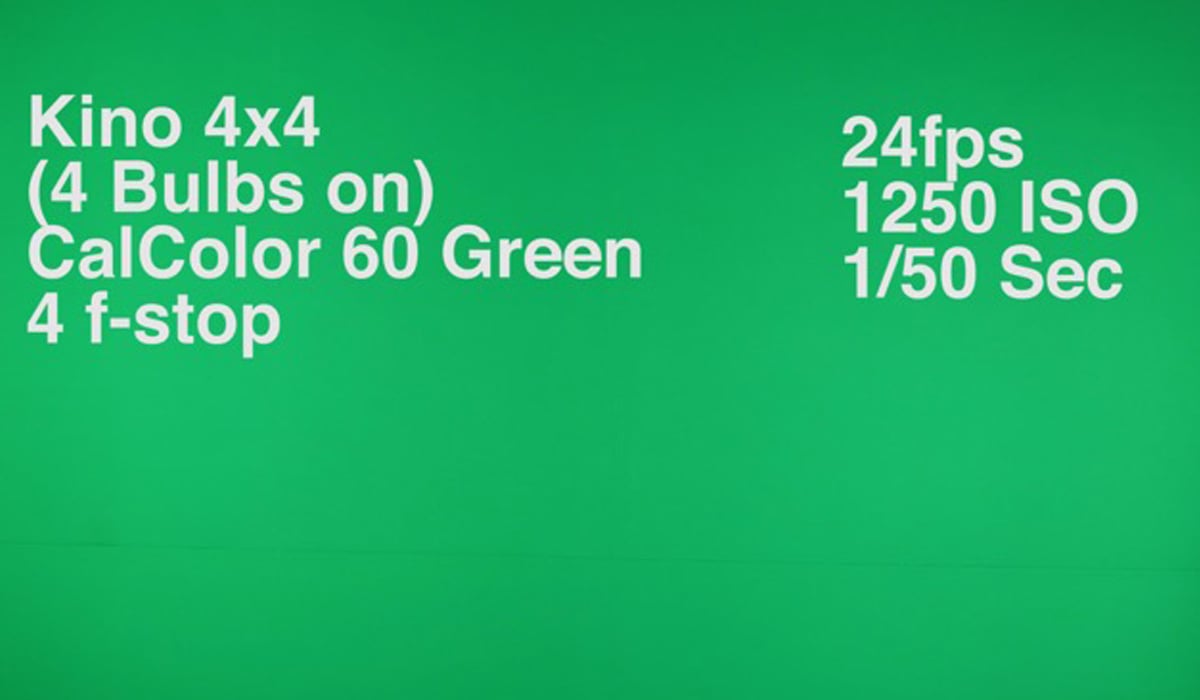 Notice how rich the green is compared to the first image without the green gel. When you look at them side-by-side, you can see that the non-gelled green screen is A.) less saturated and B.) has a distinct blue hue to it. The CalColor Green removed that excess blue contamination and yielded a purer green.

While that’s great information for a theoretical discussion, I wanted to put a human in the frame and see what happened. It’s a well-known fact that blonde hair is the most difficult to deal with when shooting on a green screen, so we found talent that has sandy blonde hair. Here are the results. 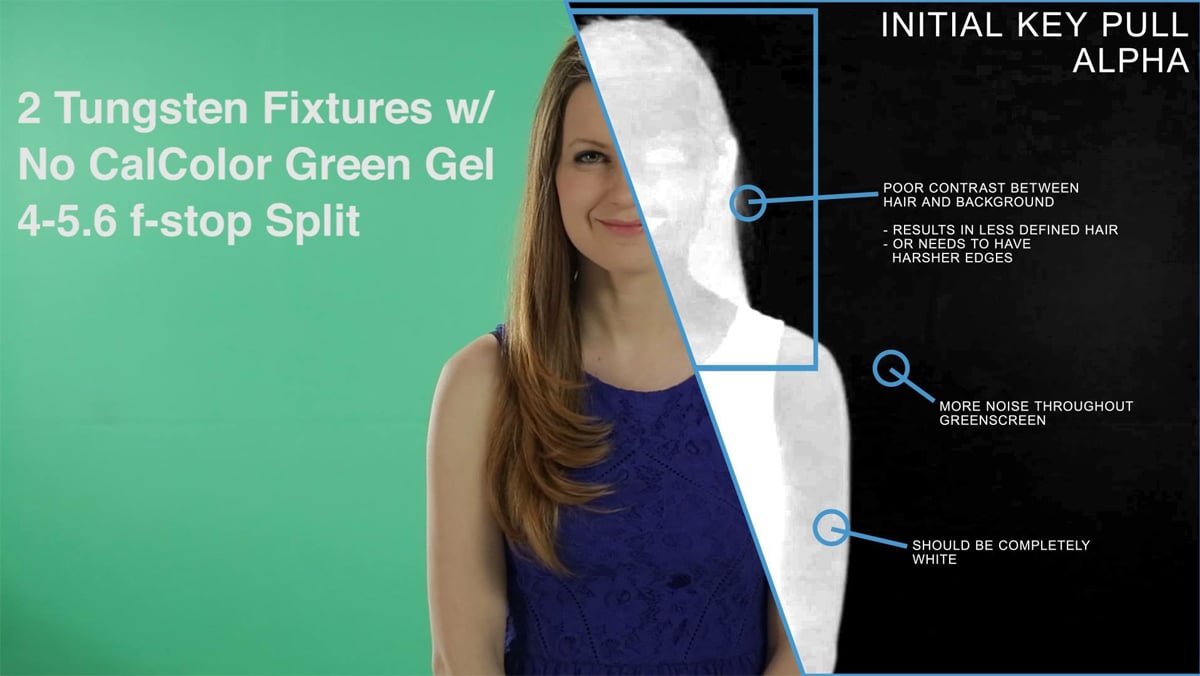 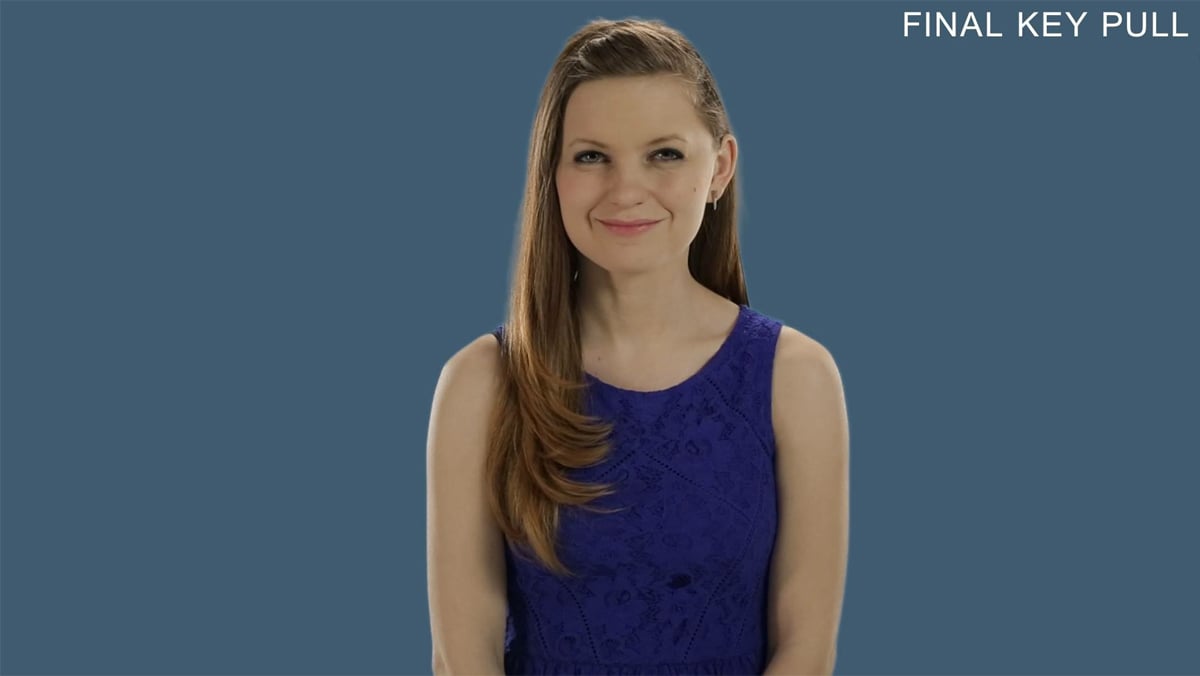 You can see that the results aren’t bad, but there is quite a bit of noise that will need to be rotoscoped out – especially around her hair, which didn’t key as cleanly as I had hoped. This means more time in post. Next, I added sheets of CalColor #4430 30 Green to the lights to see what effect it would have on the final image. Take a look: 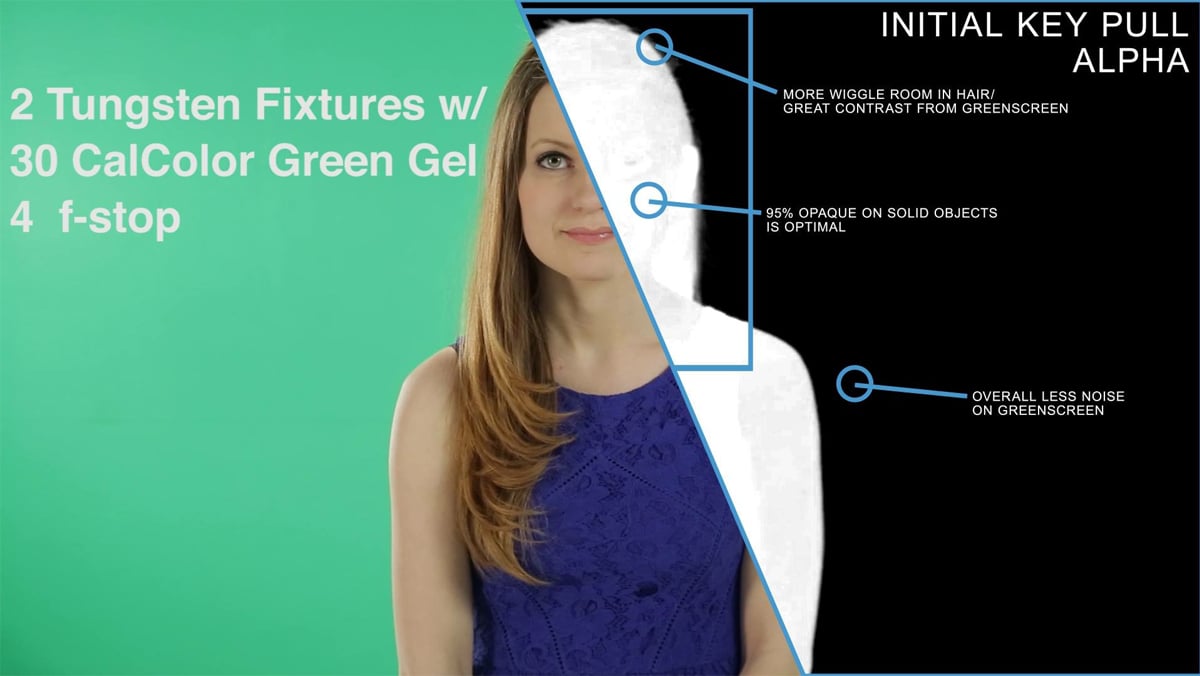 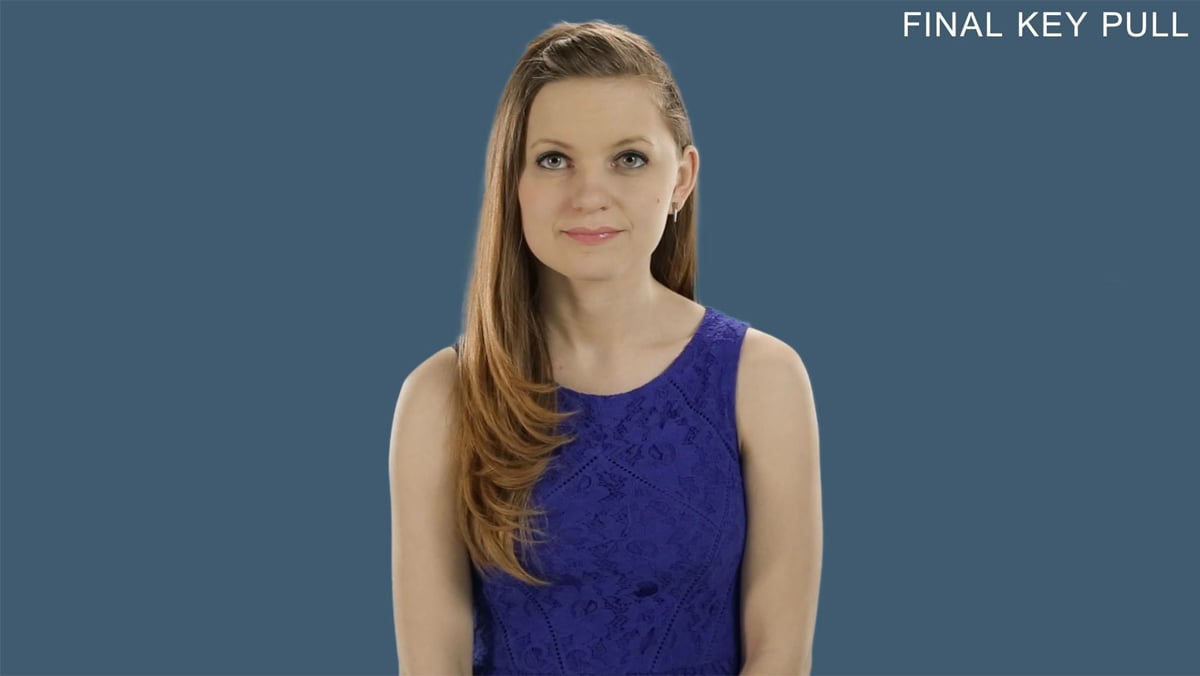 You can see right away that the CalColor treatment yields significantly less noise in the green green (which is critical for pulling great keys), and we get a cleaner line around the talent, which means less time spent in post. I know that there are green tubes available for the Kino Flos – but I prefer to carry around a couple rolls of gel rather than an entire set of extra tubes. 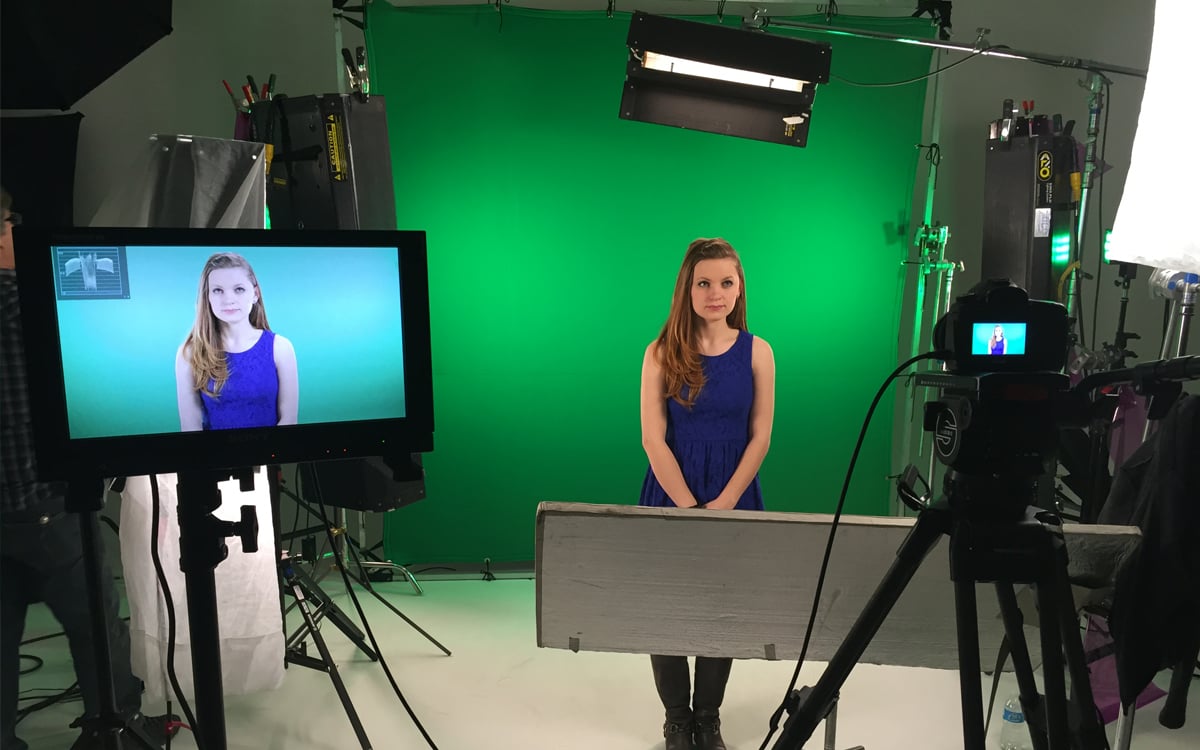 Keep in mind we just put gels on the lights illuminating the green screen and left everything else the same. As with many things in the film business – a few extra minutes spent lighting it right yielded a better, cleaner, faster key that saved A LOT of time (and money) in post. This confirmed to me that, for some reason, we lost this technique and we should bring it back.

Next time you light a green screen, make sure you have some CalColor green gels handy and save yourself time and effort in post. Remember – getting it right in camera is always a best practice. 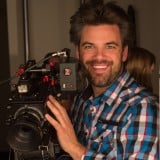 Guest Author Barry Andersson is an award-winning director and cinematographer and the author of The DSLR Filmmakers Handbook. His career includes shooting/directing feature-length films, several acclaimed short films and numerous commercials. Besides his book, Barry also shares his expertise via nationwide workshops, global webinars and a number of articles on sites like ProVideo Coalition, Planet 5D and ProductionHub.com.

Be The Hero In Your Next Green Screen Shoot – Light It With MIX®!