It’s been over a year since we introduced the DMG Lumière MIX LED Technology, and one of the attributes filmmakers have appreciated most is its ability to accurately match Rosco gels on traditional light sources. We call that ability True Rosco Color, and we put it to use in a recent marketing campaign to promote MIX. 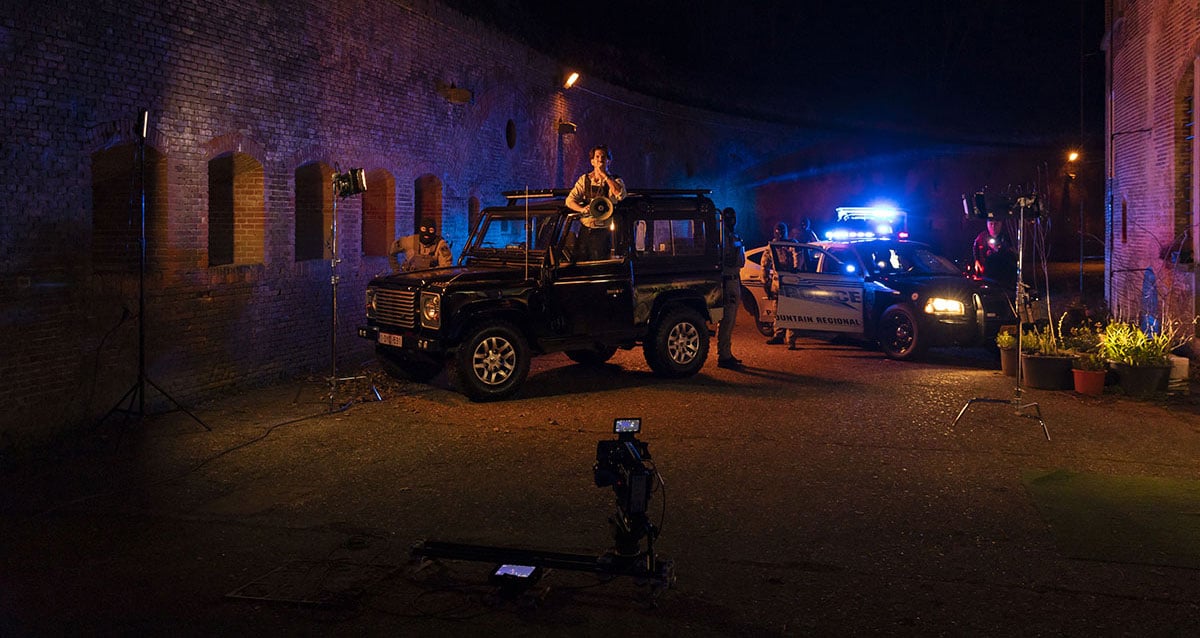 True Rosco Color is made possible, in part, by the six LEDs inside the MIX LED fixtures:
Red, Green, Blue, Amber, White and Lime. This blend of six LEDs provides a fuller color spectrum than RGBW and RGBA lights, which enables MIX LED fixtures to truly match Rosco gel colors.

Unaltered Photos of e-colour+ 024 Scarlet created with a competitive RGBW fixture, a tungsten light with E024 gel, and an SL1 MIX.

Have you ever noticed that most color-mixing LED lights rarely match the non-LED lights on set with actual gel? Most other LED fixtures create colored light using RGBW or RGBA LEDs and list Rosco gels as colors they can create. Many filmmakers have noticed that those “gel colors” aren’t exact matches. This is because those gel color matches are made in the CIE color space, which can be misleading.

Above is a CIE graph demonstrating e-colour+ 024 Scarlet created three ways: #1 – using a tungsten light with actual E024 gel, #2 – selecting E024 Scarlet on a competitive RGBW fixture (@3200K), and #3 – selecting E024 Scarlet on a DMG Lumière MIX fixture (@3200K). As you can see, the x,y measurements of the color are very close… but that's just a part of the story when it comes to effective color matching. Now, let’s examine the actual spectral output of that “gel color” using those same three methods.

Note how different the spectral output is. Scarlet is a bold red hue with a hint of orange. Notice how much more red energy there is using a tungsten light vs. the sharp, spiky cut off in a typical RGBW fixture. This is why the colors don't actually match and, while MIX doesn’t generate the same amount of red energy a tungsten light does, it is a lot better!

The ability for MIX to create richer reds is because of its proprietary, phosphor-coated red LED, which features a much broader red spectrum. MIX features three of these proprietary, phosphor-coated LEDs – the Red, the Amber and the Lime. By providing more LEDs (six vs. four) and by engineering the LEDs to have a broader color output, our MIX LED technology produces a fuller spectrum than RGBW and RGBA fixtures can, and it’s that full spectrum output that enables MIX to provide precise gel matches to produce the True Rosco Colors that other LED fixtures can’t. 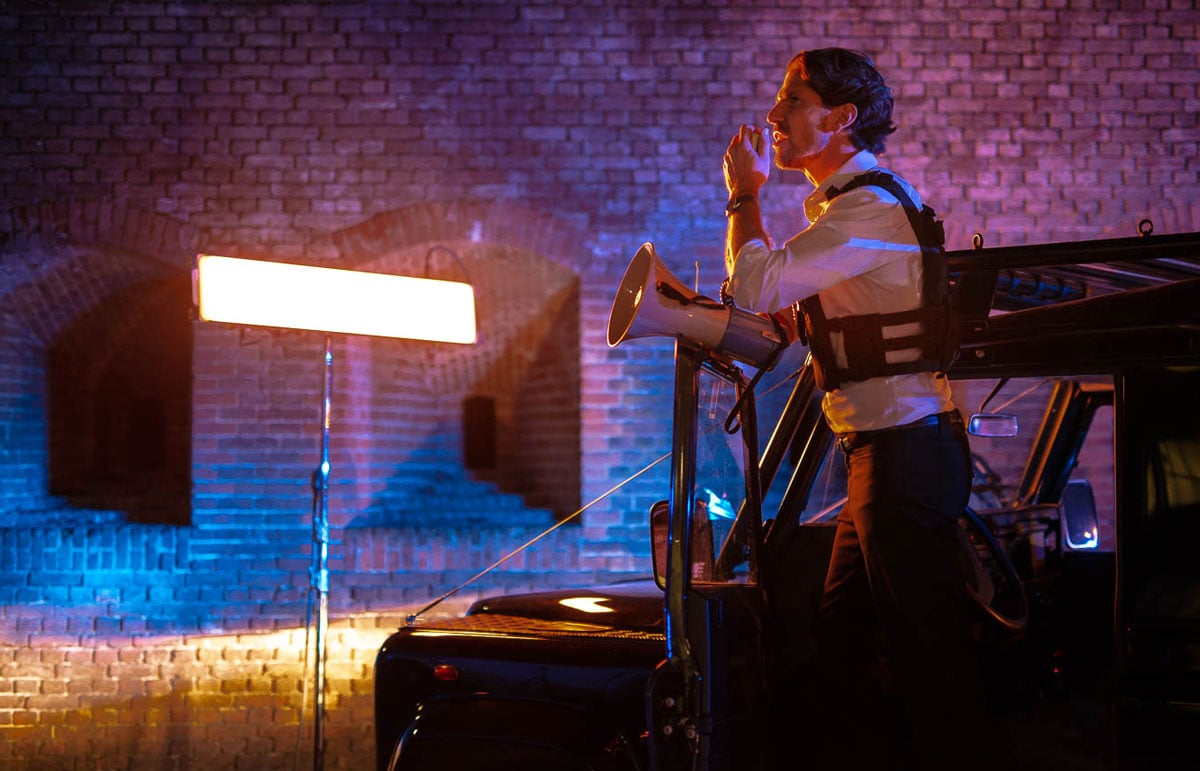 While every DMG Lumière MIX LED fixture - including the MINI MIX, the SL1 MIX and the new MAXI MIX - features True Rosco Color, it’s worth noting that MIX doesn’t have EVERY Rosco gel color in its library. We only include the Rosco gel colors that we know MIX can reliably and accurately reproduce. You can see the True Rosco Colors we have available inside MIX by downloading the myMIX app for your mobile device. We'll be adding more True Rosco Colors to the MIX gel library soon, so be sure to keep your myMIX app up-to-date.

The Fiery Colors Of War – Provided By MIX® LED Technology