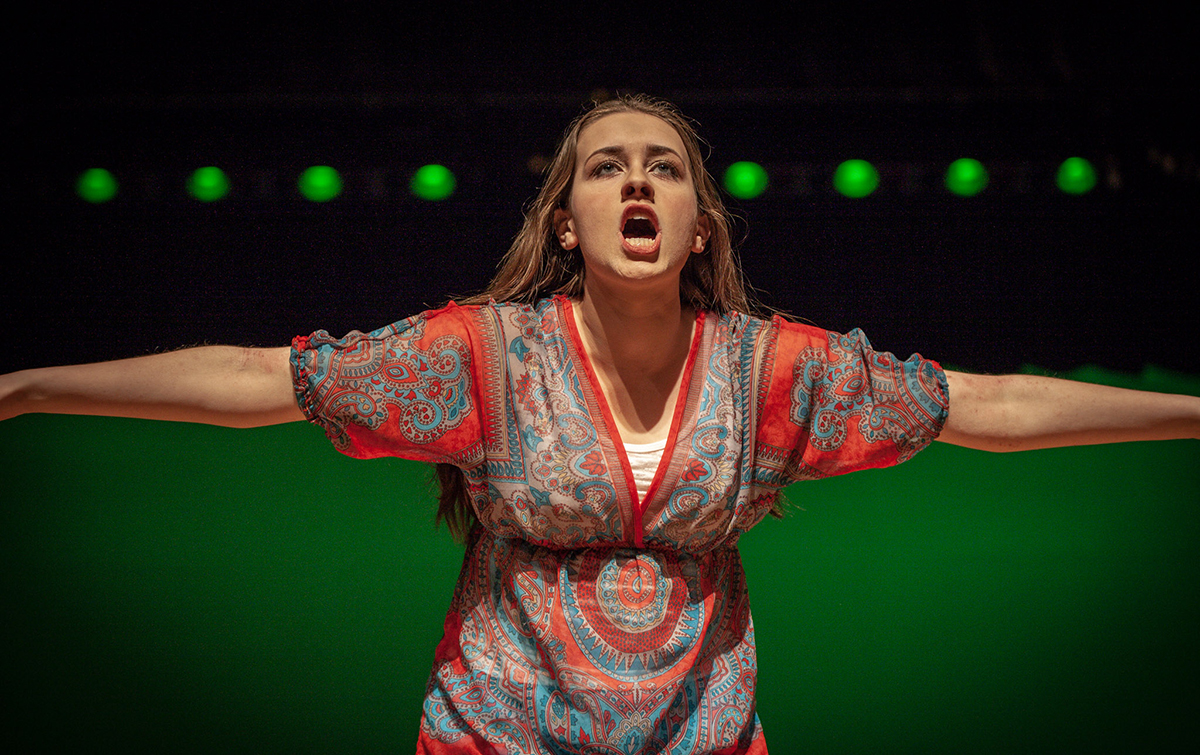 What A Difference A Little Color Can Make

Stephen Arment is an English/Drama teacher at Durant High School in Plant City, Florida. He recently sent us an email after installing a fresh set of Roscolux Cyc Silks in his cyc lights. The subject line of that email read: “What A Difference a Little Color Can Make,” and in the email he described the impact the new gels had on him and his students. His email reminded us that, while many venues are upgrading to LEDs, there are still thousands of theaters around the world using tungsten fixtures to create their art and, as Rosco's Stan Miller has always said, “there is no easier or less-expensive way to affect the mood of a production than by adding gels to the lights and creating color on stage.” The email Mr. Arment’s sent is below, along with photos of his students performing on stage - and it’s a perfect example of Mr. Miller’s philosophy. 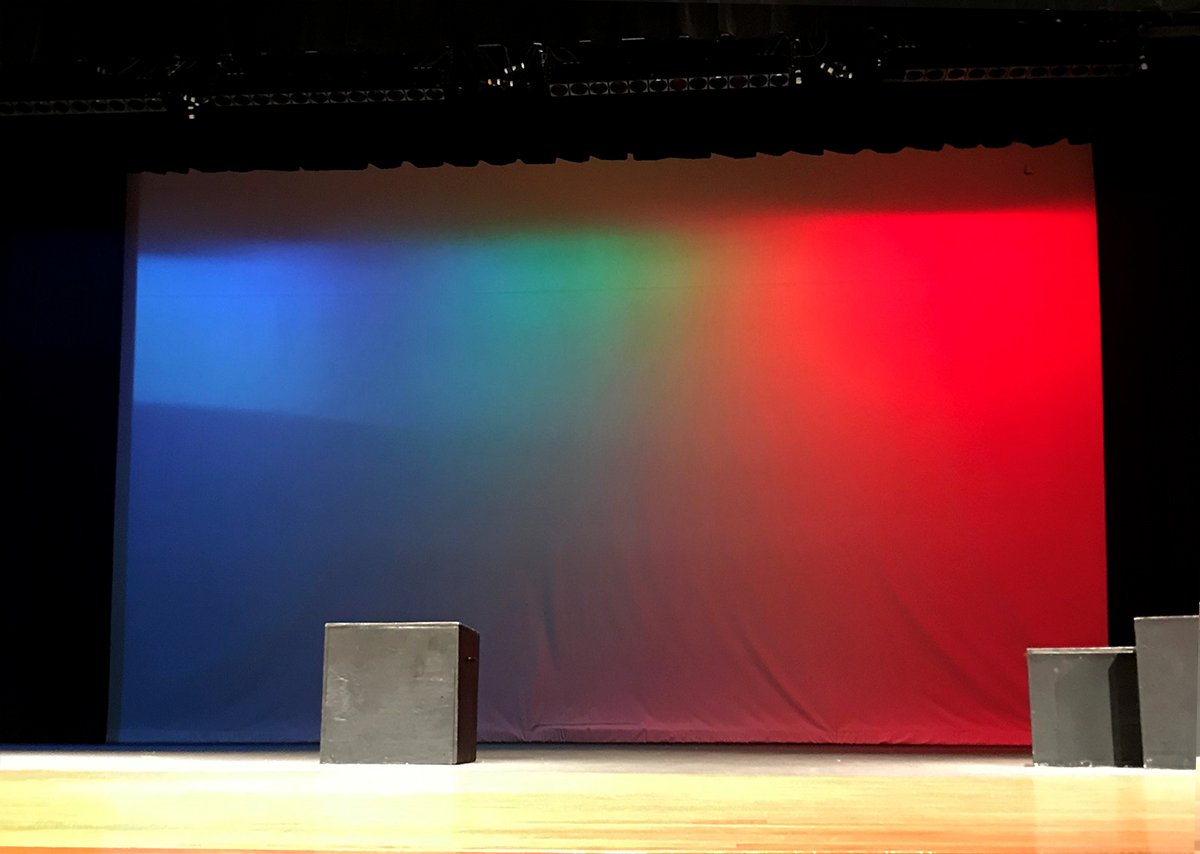 Some of my most enduring and unforgettable memories as a high school Thespian revolve around helping our theatre director create the school’s program from a void. My freshman year was the year the school opened, and our drama classes were held in a hallway for a month as we eagerly awaited the construction to be finished on the auditorium - our future home. When the space was finally finished, I can remember like it was yesterday, cutting Roscolux gels down to size, framing them in our cyc lights, and basking in the glow of #R124 Blue, #R125 Red, and #R126 Green. Now, 20 years later, I have yet again found myself in a high school theatre - only this time as a drastically different cog in the machine, with a much different set of responsibilities. 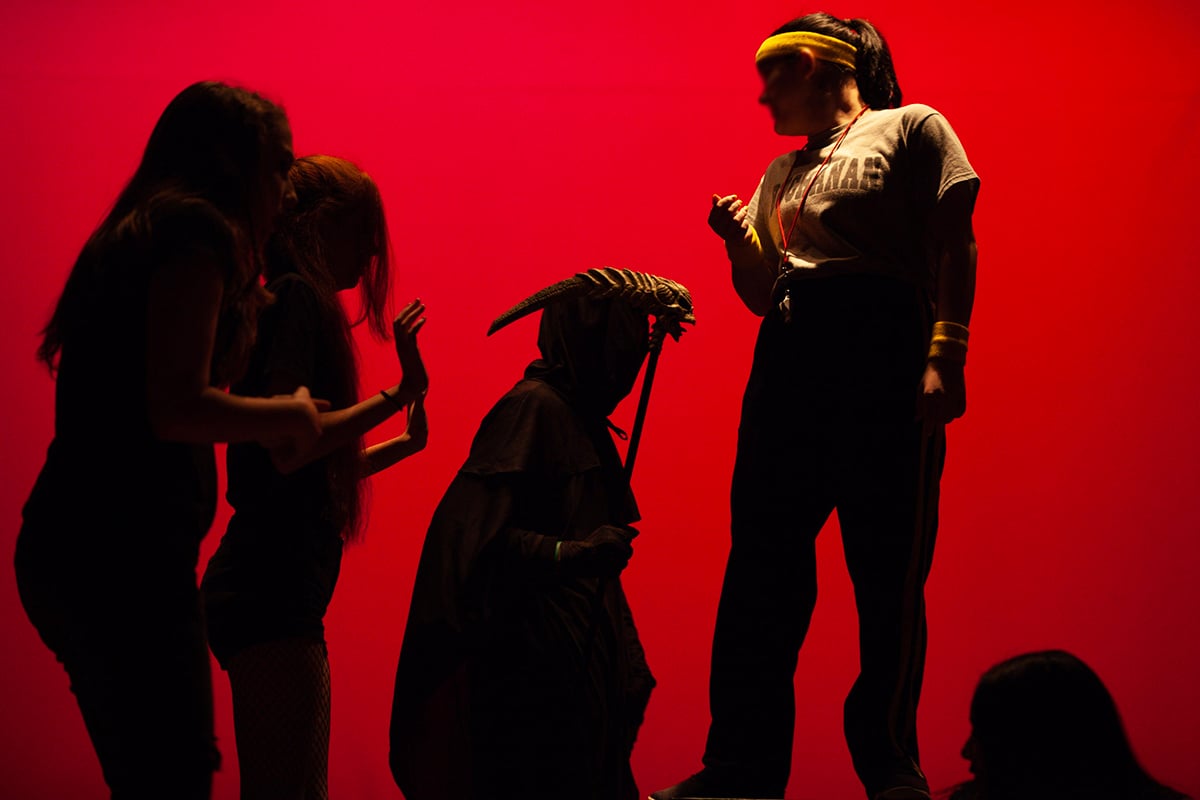 The school I teach at has been open for over 25 years, and it shows in the theater. Over half of our students come from low-income areas, and our theatre program is 100% self-funded. When I took over in 2016, a great many of our stage lights were un-operational and beyond repair – including the cyc lights. During my first show as the high school’s theatre director, we kept the midstage traveler closed the entire time because there was simply nothing upstage of it that was worth seeing. Thanks to an equipment donation from a local arts magnet school, who had the great fortune of upgrading to LED’s, our cyc was soon ready to fade back into the light. 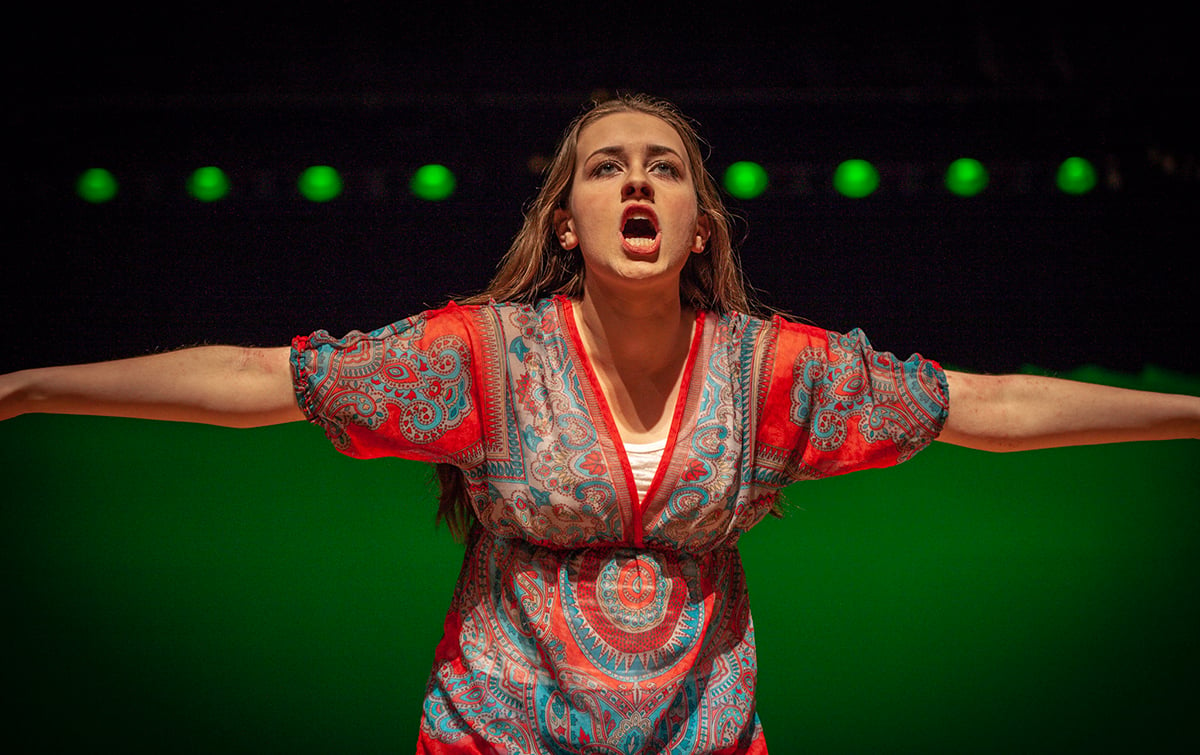 I placed an order for Roscolux Cyc Silk gels, and before I knew it, I was again cutting and framing gels – this time with my students. I was absolutely defenseless against the nostalgic feelings of my own time in high school that came flooding back. 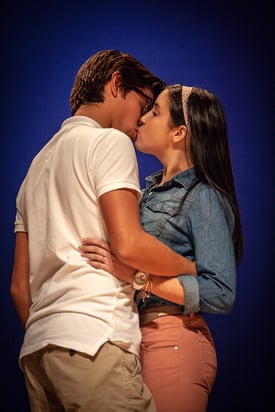 As a teacher, I get to be a part of my students' journey to foster creativity and gain confidence every day – both on stage and off. I get to be a part of watching them learn how to persevere, how to problem solve, how to hold themselves accountable. We all knew that color changing LED lights were beyond our budget, but we were going to create theatre on this stage – and these cyc lights and Cyc Silk colors were going to help.

The moral of the story is, never forget how much of a difference a little color can make. Even if your program doesn’t have a lot of money, the magic of the theatre can still exist. The look on my students’ faces when that cyc lit up in vivid Roscolux colors was worth a thousand lifetimes of LED lights. Thank you, Rosco, for your products, and the joy they have brought to the lives of my eager and talented high school students.

Many thanks to Stephen Arment for sharing his story and the photos of his students with us. Visit the Filters And Diffusions page on our website to learn more about all of the different Rosco gels available for your next production.