Braq Cubes® Uplight The Stage For The Pan-Mass Challenge

The Pan-Mass Challenge (PMC) is an annual cycling event that has become the single largest athletic fundraising event in the United States. Since 1980, PMC cyclists have raised more than $598 million for patient care and cancer research at the Dana-Farber Cancer Institute through an annual bike-a-thon that crosses the Commonwealth of Massachusetts. Prior to the ride itself, riders and their guests are invited to the Pan-Mass Challenge Opening Ceremony hosted by PMC founder, Billy Star. 4Wall Entertainment - Boston donated equipment and services for the event this year, which included 20 Rosco Braq Cube WNC fixtures. A before and after look at the 12,000 sq. ft. Hawthorne Room set up for the PMC Opening Ceremony

The Braq Cubes were mounted on the stage and aimed up at the talent. “One of the big reasons we went with the Cubes was their size and built in barn doors,” said 4Wall ETCP Rigging Specialist, Ethan Gilson, when asked why they chose the Braq WNC fixtures. He especially appreciated the powerful, 7000-lumen punch the compact, 5-inch cubes provided. “The previous year, we had used 12” LED strip segments on a round stage. With this year’s “U-shaped” stage we wanted a smaller footprint, as real estate was sparse.” 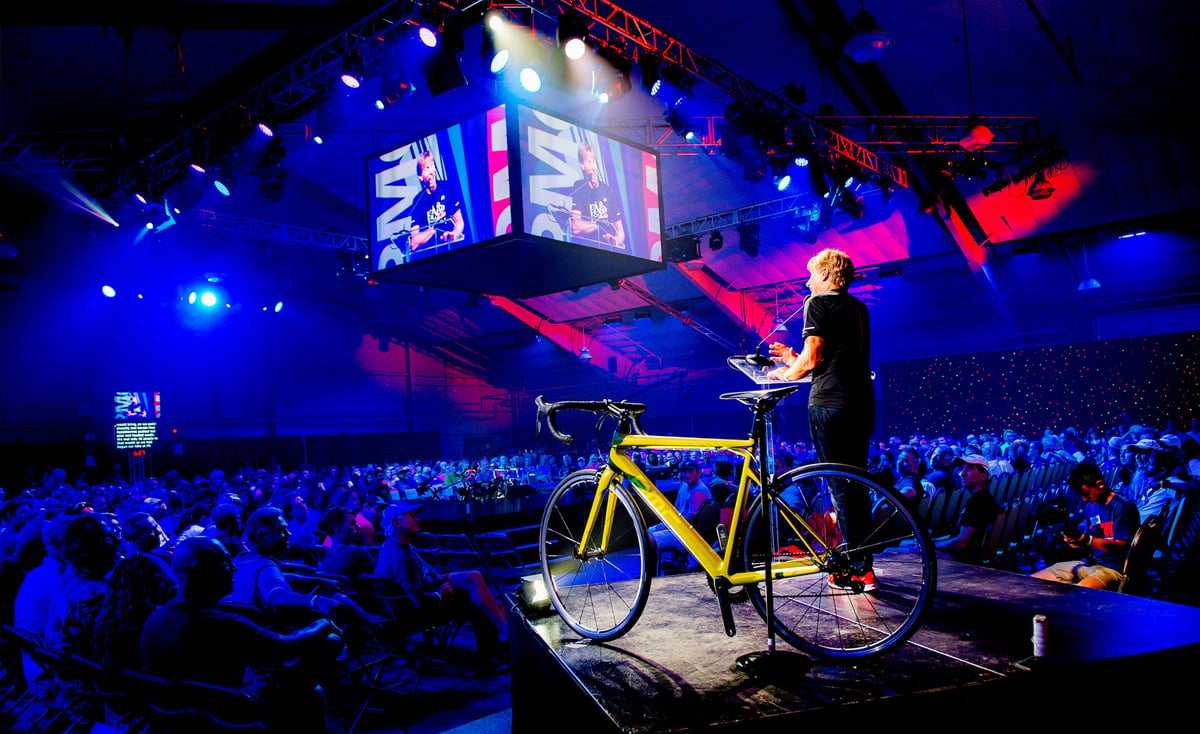 There is also an interesting local tie-in to this story. The Braq Cubes were created by our design-partners at The Black Tank – an engineering company on the North Shore of Boston. When he found out that the Braq WNC fixtures were used in the PMC event, Mike Johnson, VP of Engineering at The Black Tank, replied "our fixtures are used all over the world, but it’s especially exciting when we see them used locally." 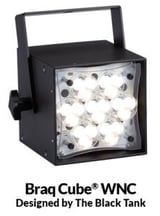 Thank you to 4Wall Entertainment for sharing their story with us and for including our Braq Cube WNC fixtures in their design for this worthwhile event. Visit the Pan-Mass Challenge website to see how you can support their efforts: www.pmc.org

If you’d like to learn more about the powerful, low-profile lights used to uplight the talent at the PMC Opening Ceremony, explore the Braq Cube WNC product page on our website.