When you look at Rosco’s vast catalog of gobos, you’ll notice that the majority of the patterns have a lighting designer name associated with them. We have always been proud of the fact that our gobos were created by lighting designers for lighting designers. This is the case for several of the new Rosco gobos we just released – including nine patterns we created based on the designs of Lighting Designer, Tony Tucci. 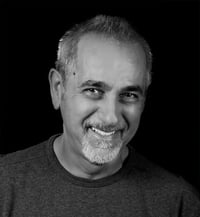 He soon discovered lighting design and learned how much he enjoyed designing for dance - “I love working with dancers. They are the most intelligent of the artists I’ve ever worked with.”

Tony’s lighting design career was mentored by Gilbert Hemsley and Nicola Cernovitch. “Gilbert paid me $8 a day to push a pencil and keep up the paperwork for ABT's summer season at NY State Theater. I sat in the booth with Gilbert and watched all of the performances with the greatest of the great dancers and ballerinas!!” After that, Tony went on to design for some of the most prominent dance companies in the U.S., as well as operas at the Goodspeed and UT-Austin, and the Cultural Olympiad at the 1996 Summer Olympics in Atlanta.

It was during these early days that the ERS ellipsoidals were becoming popular – and Tony discovered the concept of gobos. At that time, Rosco didn’t have the huge selection of gobos we have now and the concept of a custom gobo was next-to-impossible. So, Tony did what any of us would have done – he hand-cut his own gobo patterns for his designs… and he got good at it! 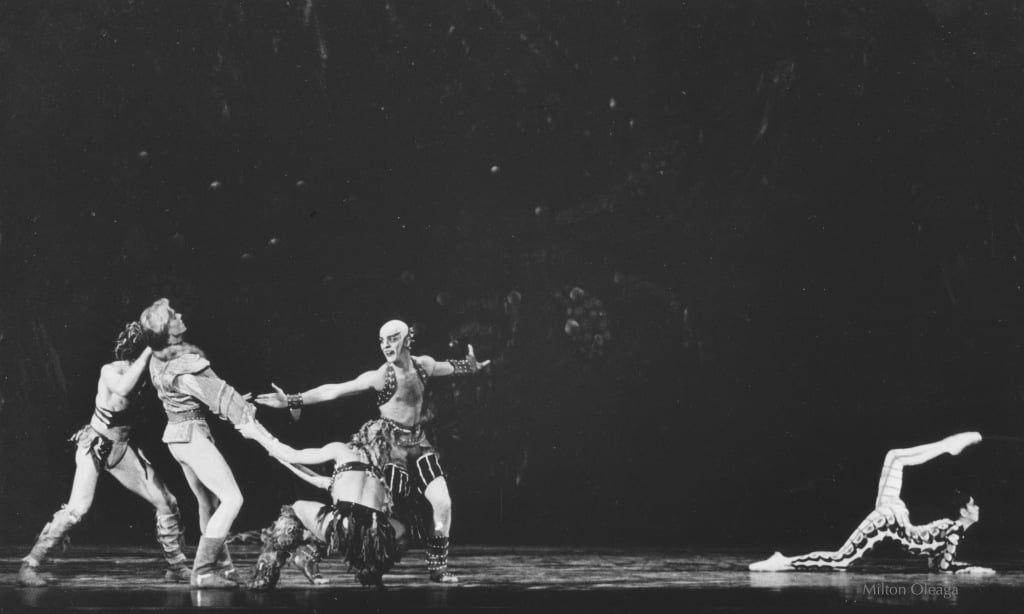 Fast forward a couple of decades. Tony had taken on an assistant named Chad R. Jung, who has since become a lighting designer in his own right. 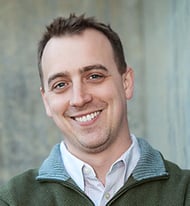 Tony was clearing out some things in his office and came upon some of the tools and drawings that he’d used to make those gobos. He was about to throw them out but instead asked Chad if he wanted them. Thankfully, Chad not only said yes, but he worked with us to turn some of Tony’s original, hand-cut designs into standard patterns in the Rosco gobo catalog. Read Chad’s story below about how these gobo designs came to be!

My dear friend Tony Tucci took me under his wing back in 2002 and has been an amazing lighting mentor and friend to me ever since. He was cleaning out his condo a few years back and found some cool Tharon Musser light plots that he thought I might want to see. As we looked at the drafting history, little did I know that he had buried the lead! He said, “I’m not sure if you’re interested, but before I threw them away, I thought you might want to see some of these old gobos.” In the box, was a small folder file filled with hundreds of hand-made gobos and all of the tools he used to make them back before you could just email an image to Rosco and get a custom gobo back a few days later. 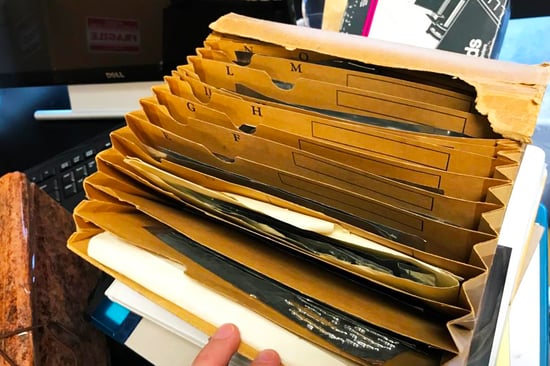 I was ecstatic! I had almost forgotten about all of the hand-made art that paved the way for lighting designers today. Tony’s images were so eclectic, from the most beautiful, detailed scenes to the haphazard splotches that are perfect for breaking up a stage. I remember trying to make a homemade custom gobo once when I was a teenager, it was incredibly difficult, and it looked terrible. If only I had known Tony then, he could have shared his technique and secret tools! 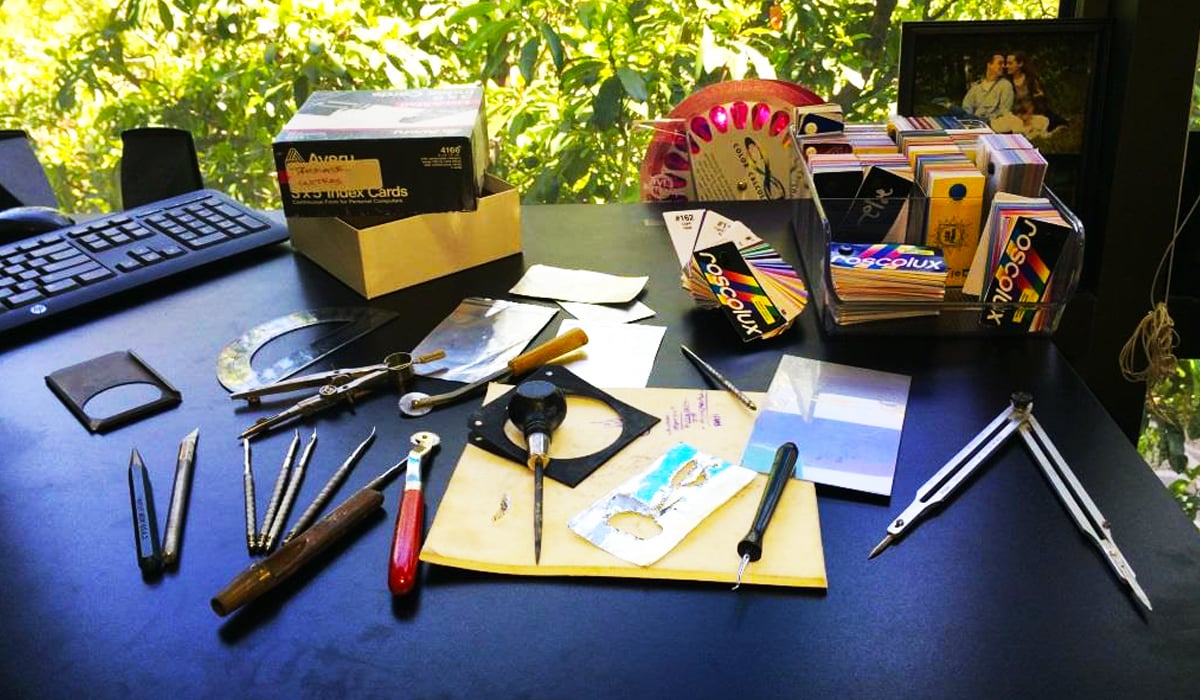 My life in lighting has been almost 100% digital, and I typically have custom gobos made to create text or match a specific scenic element, but Tony took this to a whole new level. For a long time, the library of gobo designs was so small and limited that designers had to create their own gobos by hand to get the patterns they needed for a show. The patience and artistry it took to design the pattern with pen and paper, and then sit down and carve that design by hand into a gobo is inspiring. 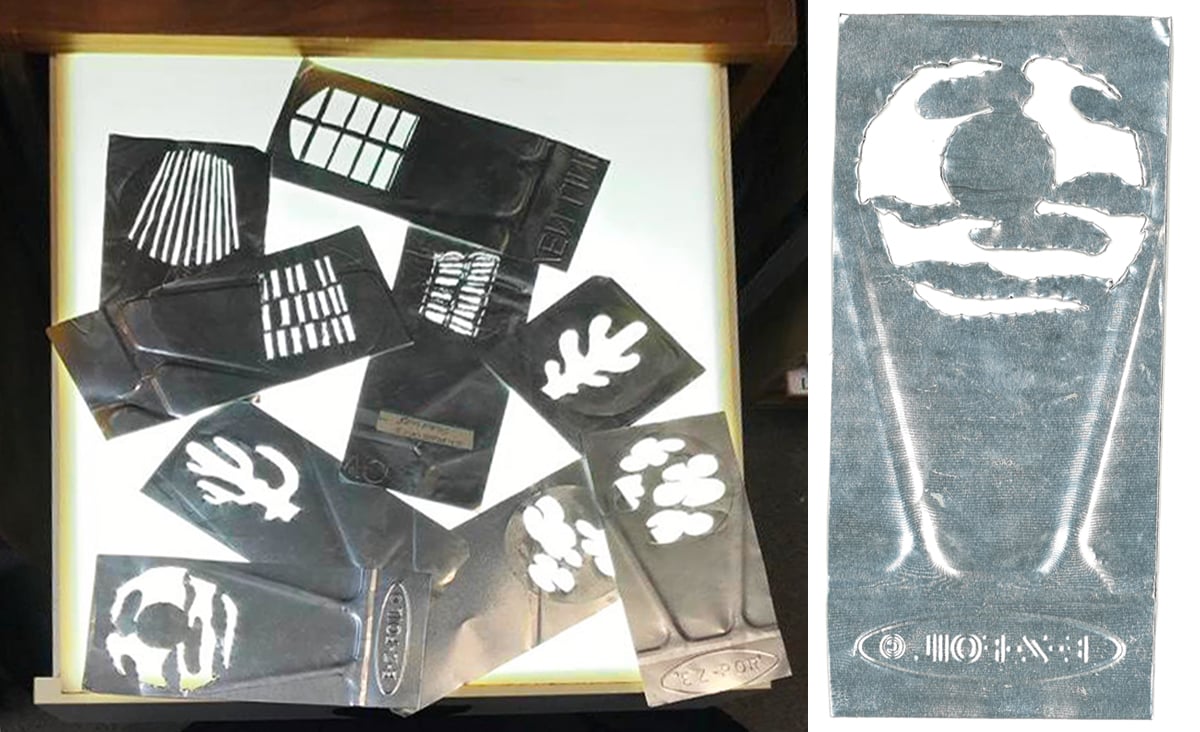 Tony’s eclectic gobo designs, combined with their historical importance, are what inspired me to share his designs with Rosco on Tony’s behalf. The new Rosco Tucci Gobo Designs will be useful patterns lighting designers will use for many years to come. My favorite thing about them though has nothing to do with what they “are.” The appropriately descriptive titles (Tucci Clouds, Tucci Window Blinds, etc.) can trick the eye into seeming standard. But if you take every one of these new images and push the barrel just a hair in from sharp, a whole new world opens up as the light takes on qualities far beyond the flat images a computer screen provides. That is how Tony used them when they were hand-cut designs all those years ago – and it’s where the real art continues to begin for lighting designers today. 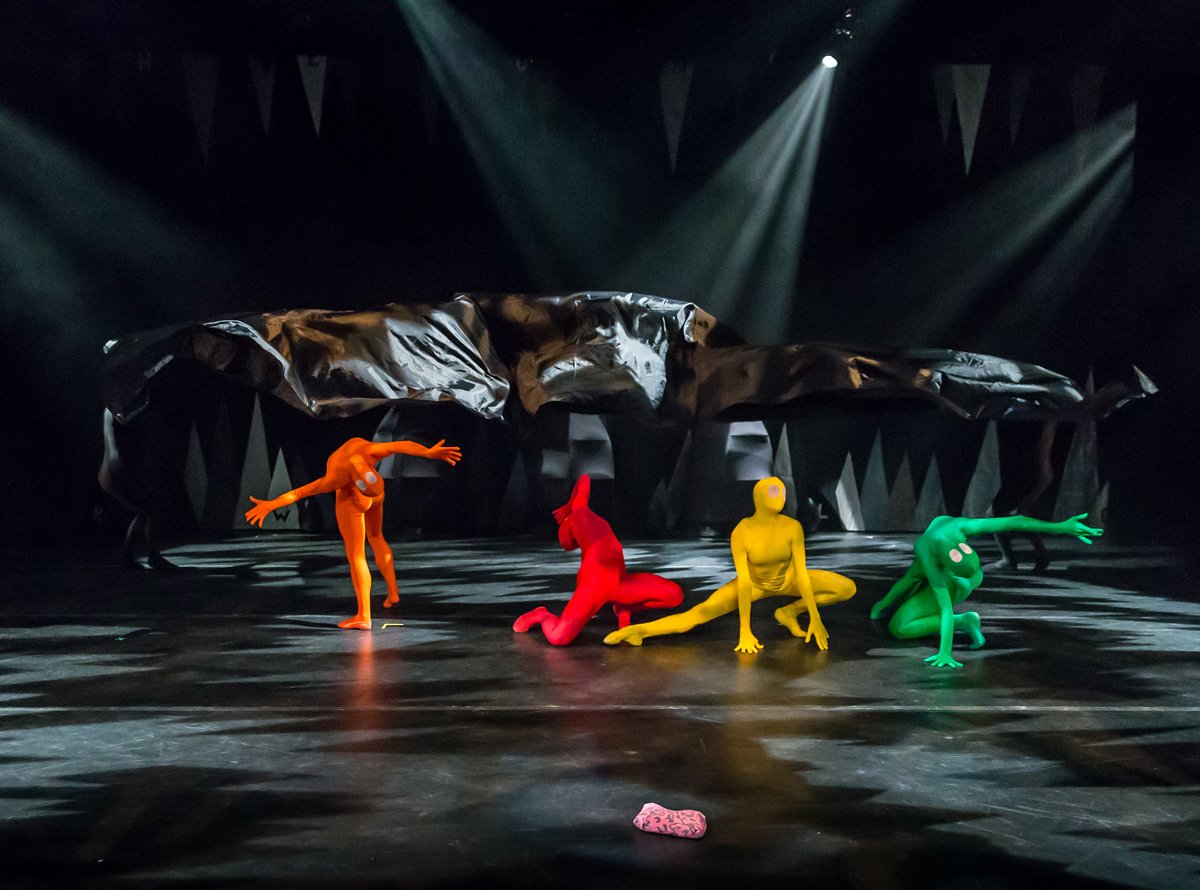 Tony's masterful use of gobos continues at Ballet Austin, as seen in Stephen Mills' "Cult of Color."
Photo: Tony Spielberg

As for Tony – he has been the resident designer for more than 25 years for Ballet Austin and continues his passion for lighting dance performance to this day. I strive daily to be like him in how I design, how I work and how I live my life in this crazy industry. Tony is a creator of art and a lover of life, he is my greatest design mentor, and most of all – my friend. I’m thrilled that I played this small part in Tony’s legacy by working with Rosco to add these Tucci Gobo Designs to Rosco’s library of amazing gobo patterns.