We’re thrilled to announce the introduction of the X-Effects LED Projector – the next generation of dynamic lighting effects from Rosco.

Over the past 15 years, the X24 X-Effects Projector has captured the imagination of lighting professionals in all of Rosco’s core illumination markets as it became one of Rosco’s most popular light fixtures. Best known for its signature water effect seen in aquariums and restaurants all around the world – this fixture’s unique effects-engine has also created captivating light art inside museums and realistic lighting effects on stage. 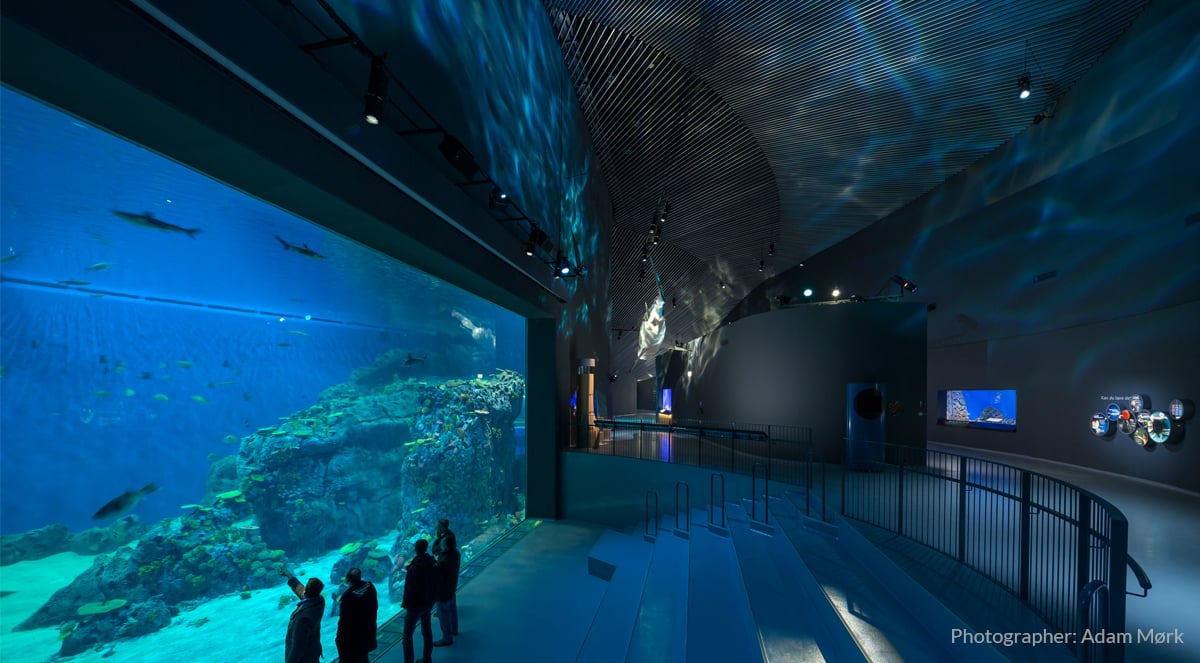 Now there is a new way to create those same lighting effects using a compact, power-efficient LED fixture. The X-Effects LED Projector is available in two models that project bright, vibrant lighting effects – a cool white, 5500K unit and a color-mixing RGBW unit.

Both models feature bright output, are capable of 33’ (10m) throws, and feature four lens accessories to choose from – enabling designers the ability to adjust the fixture’s beam spread to their project. 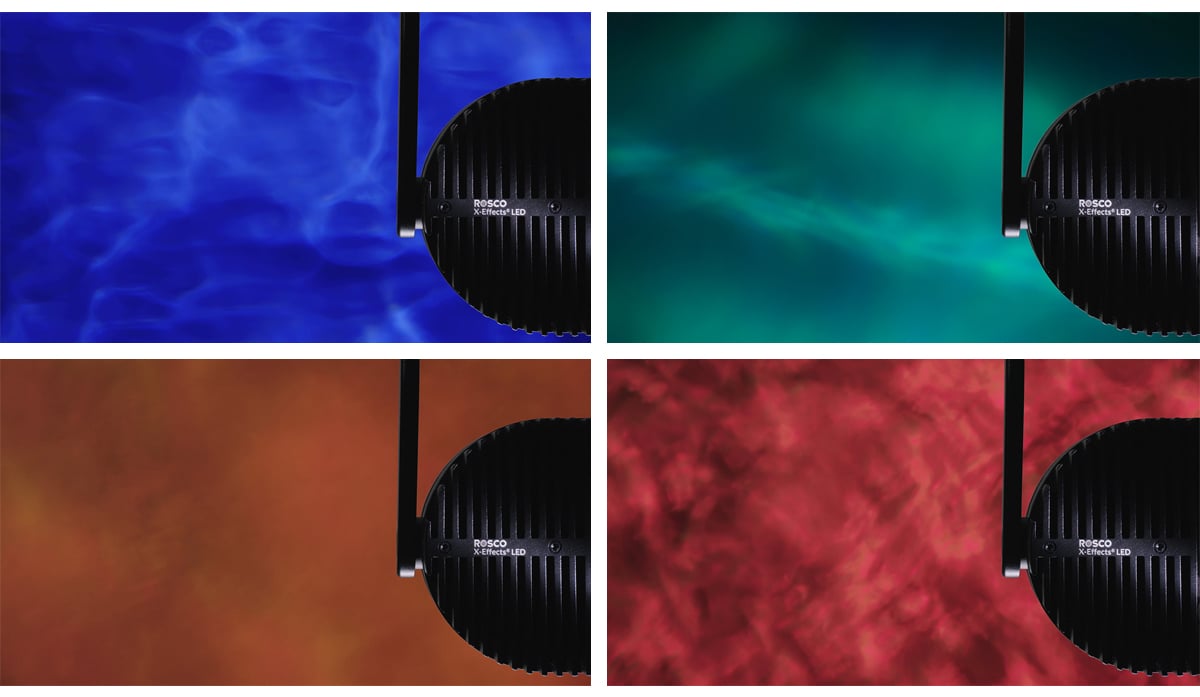 Just like the X24, the standard X-Effects Glass that ships with the fixture can be swapped out to create other lighting effects. Effects Glass Gobos such as Image Glass and ColorWaves, for example, can be used to create mesmerizing lighting effects, and Custom Gobos can be ordered for the fixture to add messaging or stylized textures and patterns. 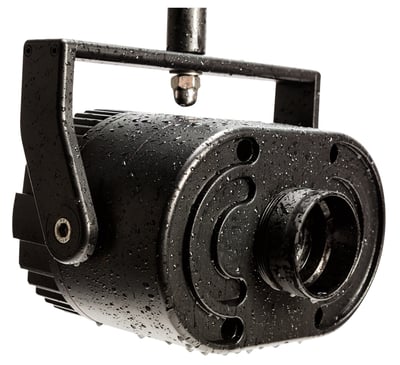 Another new feature of the X-Effects LED Projector is its IP65 rating. The most common request for the X24 was to release a model that could be installed outdoors. Whether it’s water effects for aquariums, fire effects for casinos or falling snowflakes for retail stores and themed attractions – designers have requested a way to project lighting effects onto the facades of buildings. Until now, that was only possible by purchasing large, expensive enclosures. The X-Effects LED Projector is IP65 rated, which means its effects can be projected wherever they’re needed - indoors and outdoors. 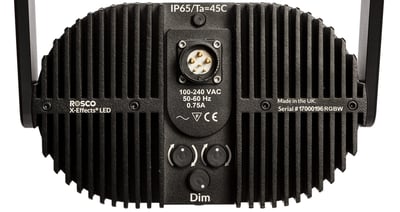 The X-Effects LED Projector is fully dimmable and features both onboard controls and RDM-compatible DMX controls. Three knobs provide manual control of the dimming and speed/direction of the two pieces of X-Effects Glass inside the fixture. The fixture’s DMX and RDM capabilities not only control dimming & speed/direction, it also provides remote addressing of the fixture plus color control of the RGBW fixture.

We can go on-and-on about all of the bells and whistles of the new X-Effects LED Projector – but it’s the EFFECTS that it can generate that should take center stage. The next time your design calls for vibrant lighting effects that need to travel in a linear direction – remember that Rosco has the solution and visit the X-Effects LED Projector page on our website.

We are pleased to announce that we have launched an additional High Output (HO) version of the X-Effects LED that is 50% brighter! X-Effects LED HO projectors are available in both 5500K and the RGBW models. If you’d like to learn more, visit: www.rosco.com/x-effects