Bet She'an, located in the Northern District of Israel, is one of the country’s oldest cities. First settled in the Chalcolithic era, circa 4500 BCE, the city has been almost continuously inhabited since then. Thanks to its strategic location at the junction of the Jordan and Jezreel valleys, the city came to be ruled by countless different rulers including the Egyptians, Greeks and the Romans. The ancient ruins of the city’s past are now contained inside the vast Bet She'an National Park, which not only sheds light on its fascinating history with traditional displays of archaeological artifacts, but it also literally lights up the ruins each night with their She’an Nights Sound and Light Show. Rosco Image SpotTM LED Projectors are a part of each nightly production as they project Custom Glass Gobos of captivating, historical images on the archaeological ruins – bringing the visitors closer to the ancient civilizations that used to inhabit the area. 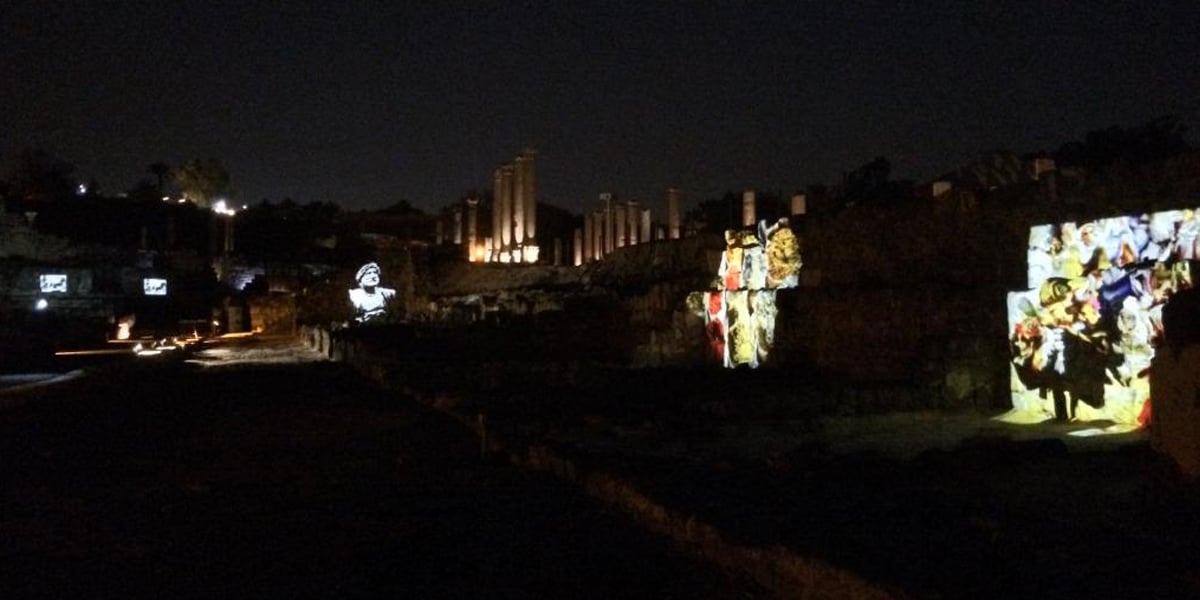 This year’s She’an Nights Sound and Light Show is quite different from the past ones. Instead of using the usual video projections, Lighting Designer Micha Margalit decided to project multicolour glass gobos instead as he felt they would create a stronger visual experience. The static gobo projections allow the visitors to see all of the images, while a changing video presentation would mean that visitors strolling inside the park would inevitably miss some of the story.

Because they didn’t want the fixtures to obstruct the archaeology, the project required a compact fixture with a very bright output that could project the images a long ways and resist the area’s tough exterior conditions. Micha chose the IP65 Image Spot model and collaborated with Rosco’s Israeli dealer Danor Theatre and Studio Systems Ltd. to install 14 of the units with 30° lenses and Rosco multicolour Custom Glass Gobos throughout the park.

“We were looking for a small and compact fixture,” Micha said. “When the Image Spot came out to the market, it was clear that it was the perfect solution for the project. The output is excellent for the 5 - 10 m distances that were required.”

Micha continues, “the conditions on site are not easy. During the summer, days are extremely hot and very dusty, in the evenings, the temperature is still high and there is a lot of wind. Image Spot is doing a great job so far. It has been working for over two months and this project should run for years to come.”

To learn more about the products Micha used for the She’an Nights Sound and Light Show, visit the Image Spot and the Custom Glass Gobo product pages on the Rosco website. 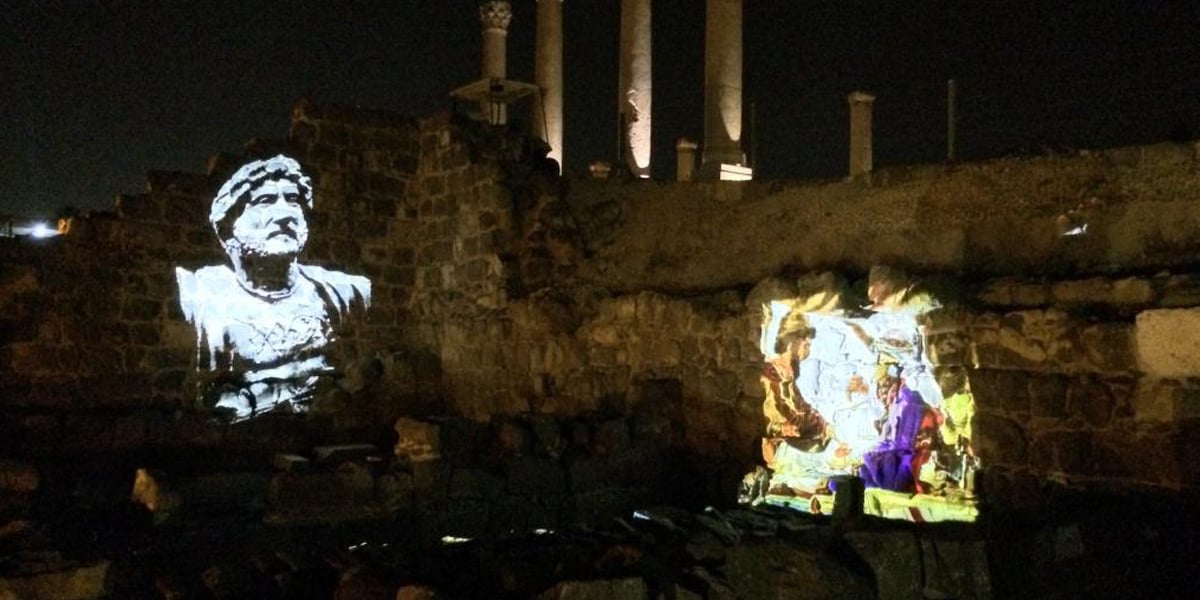 A Ballet Of Happy Gobo Shadows