You’ll note a number of black light sequences in the music video – all of which were energized by the 50 watt Rosco Miro Cube UV365 units. Because the fixtures were compact and lightweight (each 4” cube only weighs 2 lbs), Trenton was able to quickly and easily rig the fixtures where he needed them. Thanks to the fixtures’ tight beam path and the set of spread lenses included with each unit, Trenton was also able to concentrate the light precisely where he needed it on the shoot. 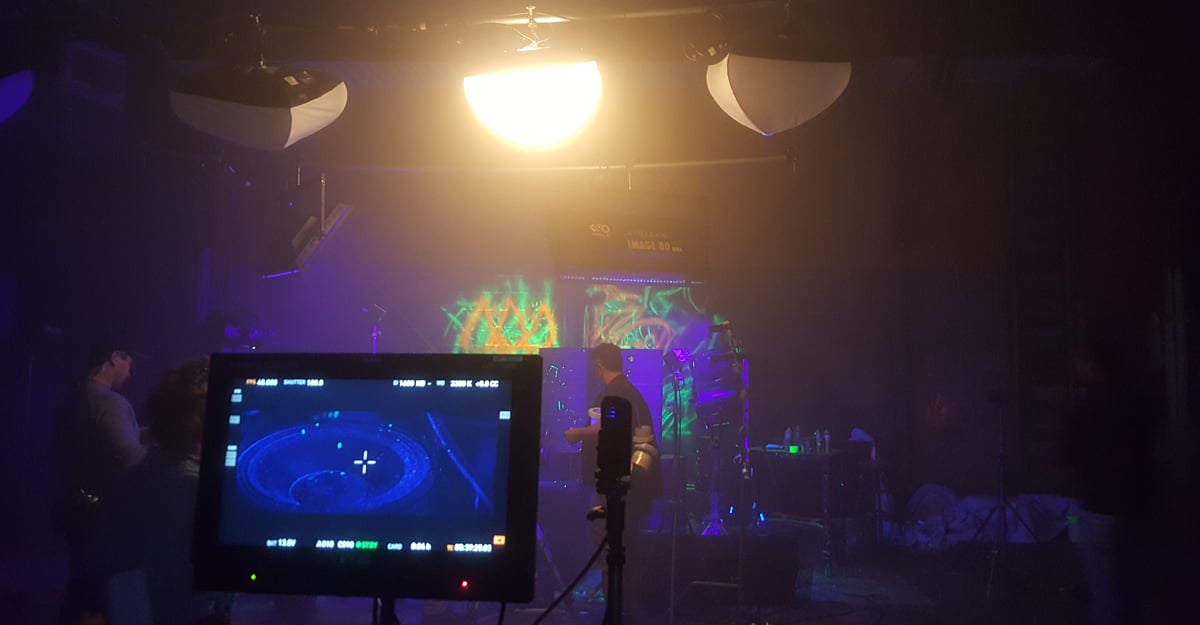 Behind the scenes on the black light set of “Victory” 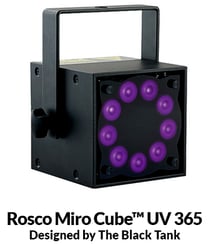 renton reports that he finds the Miro Cube UV365 to be the best spot source for UV light on the market. "The fixture has a great punch and it lets me highlight parts of the frame that I want to pop. It beats out the UV tubes and the old-school fresnel black lights on the market – both in simplicity and punch. I look forward to using Rosco Miro Cubes in future projects.”

To learn more about the black light fixture that gaffer Trenton McRae used in this music video, please visit the Miro Cube UV365 Product Page on our website.

A Blueprint For Successful UV Effects