Three Lighting Design Tips For Your Next Event

Like many lighting designers, Herrick Goldman puts his talents to work designing large parties and corporate events, in addition to the arena shows and stage productions he also works on. Below, Goldman shared how his theatrical lighting experience has influenced his past event designs – particularly using Rosco gels, gobos and the X24 Effects Projector.

In 2008, The Brooklyn Museum held a gala in honor of the opening of its Murakami exhibit. It was quite an event, with some 1500 people in attendance and Kanye West performing. The balloons you see are Murakami's art balloons.

The setting was the museum's lobby, where architecture is a blend of old brick from the original museum and new stark white walls and glass. The client wanted an “evocative and exciting” look that highlighted the Murakami elements. The amber break up you see on the brick is generated by Lekos with foliage gobos and Rosco Amber Stipple Colorizers inside, and R09 in the color frame. I also used Vari*Lite fixtures with custom gobos to create the texture on the wall. This ocean-wave-like texture actually served to evoke a sense of Van Gogh's Starry Night. Blended with the Amber Stipple Colorizers, it felt like daylight was peeking through trees from the brick vestibule. HG Lighting Design was honored with the 2009 ISES Big Apple Award for Best Event Lighting for this project. 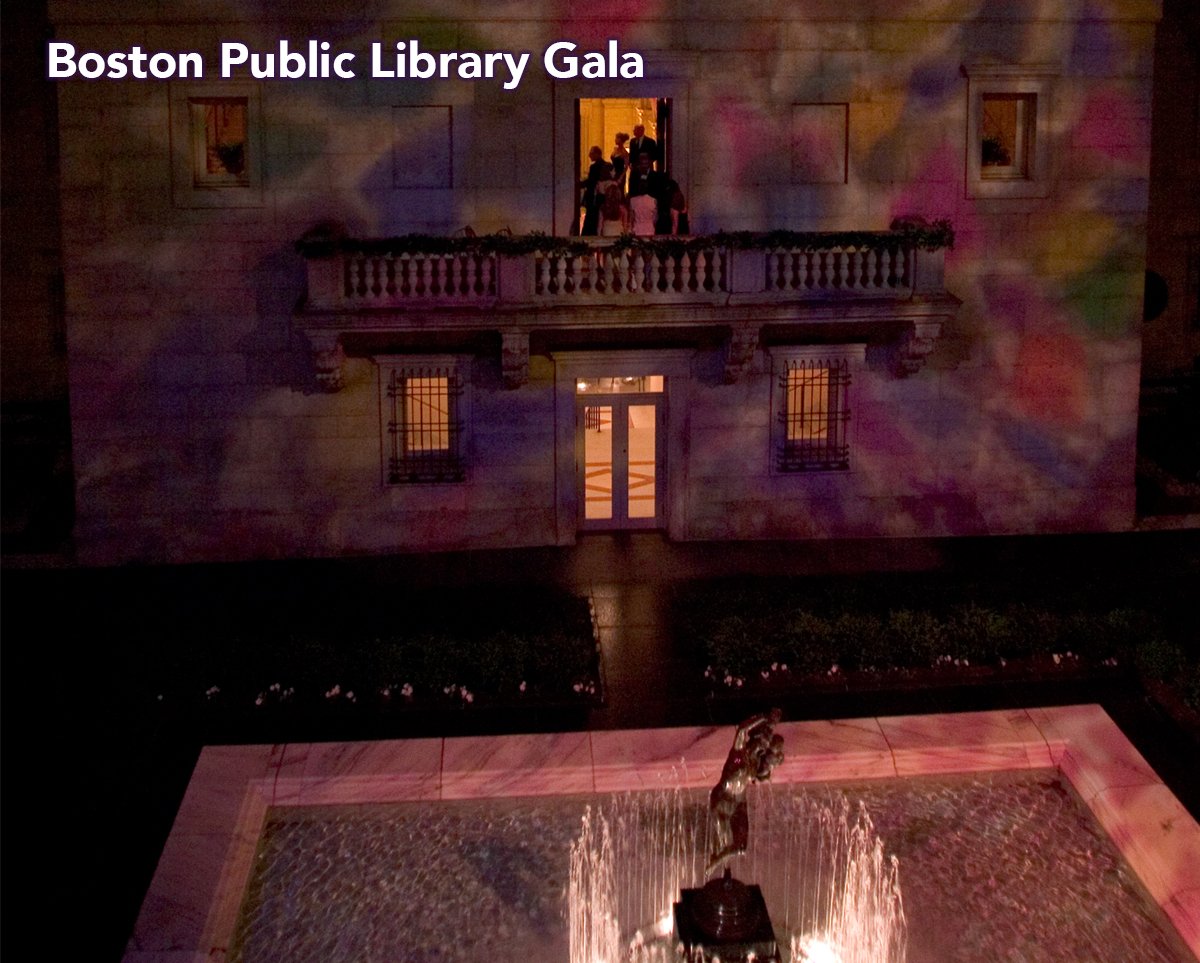 This event was the Boston Public Library's annual gala. The interior was carefully lit with colors and gobos that were shifted during the course of the evening to subtly affect the mood of the event. We also lit the courtyard exterior, shown above.

The wall is lit with a single Rosco Prismatic gobo in a 750 watt, 19° Leko from across the courtyard. It was a special treat for the guests who wandered outside. The people on the balcony may have noticed it as well, but the full effect was reserved for the guests in the courtyard. The fountain was washed in Rosco Colorizer gobos, echoing the tone of the Italianate marble. 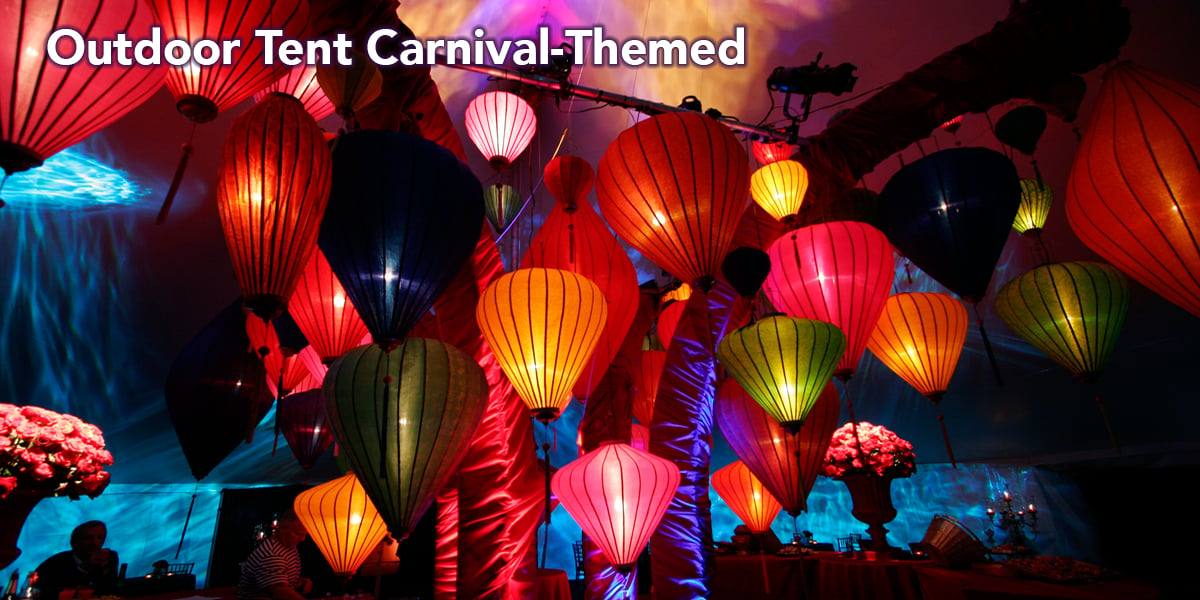 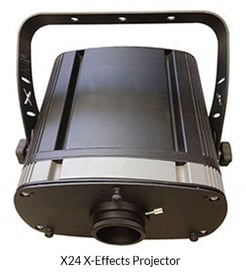 was created for a carnival-themed event in a large outdoor tent. This was the entry to the party and the client wanted it to look like a Venetian canal party. We built a "tree" to hang the lanterns and mounted six Rosco X-24 Effect Projectors with 70° lenses on the top. The wide lenses provided great coverage. We added a cyan glass filter and used the standard watery glass gobos to create a beautiful and kinetic reflected water effect.

Herrick Goldman, owner HG Lighting Design Inc., has designed lighting for theater, dance, concerts, museums, corporate meetings, and themed attractions. To see his most recent work, check out his portfolio, or follow him on Facebook and Twitter.