As part of our web series, Flopsville Theater, 90% of what we shoot is in front of the green screen. One of the biggest challenges we have is showing an actor walking or running. Very few things look more fake than pretending you're running by tap-dancing in-place. Luckily, Robert Rodriguez solved this problem in Sin City using a treadmill as seen below. 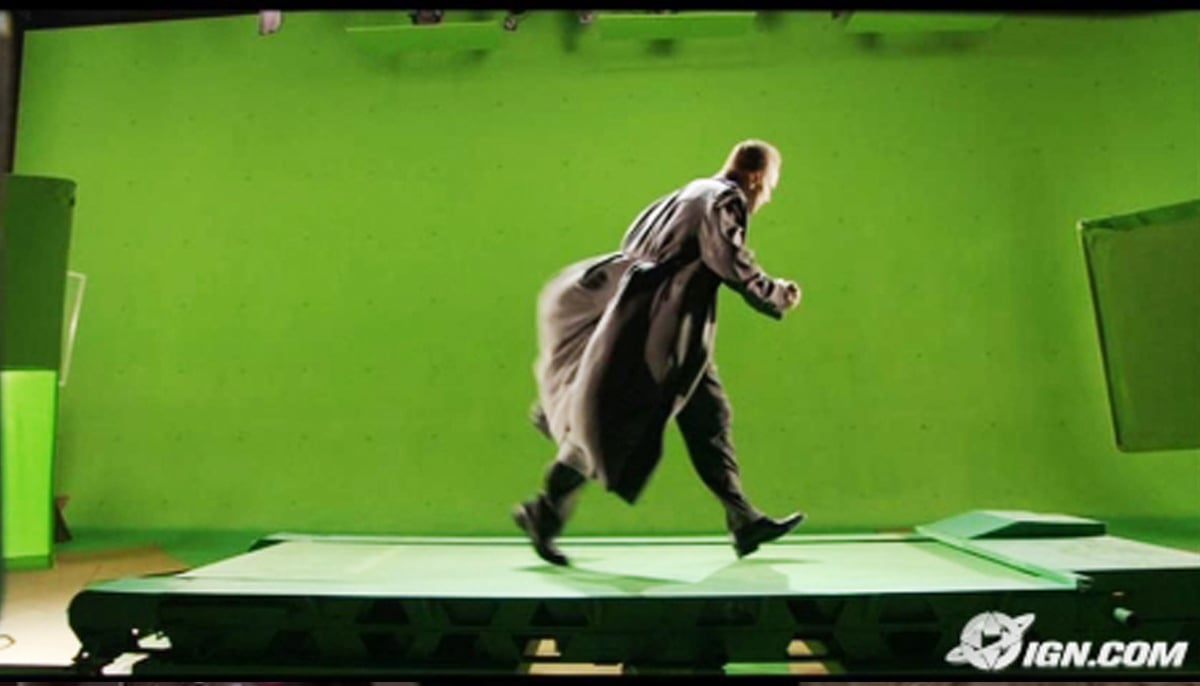 No problem, right? You just buy a chroma key green treadmill. Except no one sells those. Apparently, that shade of green is not a huge selling color for treadmills. Maybe it will be now, after Miley Cyrus used one to promote the MTV Music Awards.

I found a few people online had painted their own, but no one had shared how they went about doing it. That's when I decided to post a message to Rosco on the Twitternet and was fortunate to get the help I needed. When I asked about how I would go about painting a treadmill chroma key green, Rosco told me that I needed four things: Crystal Gel, Tough Prime, Rosco Chroma Key Green Paint, and lots and lots of testing. They were quite insistent on that last point: “TEST, TEST, TEST.” I have the tweets to prove it. 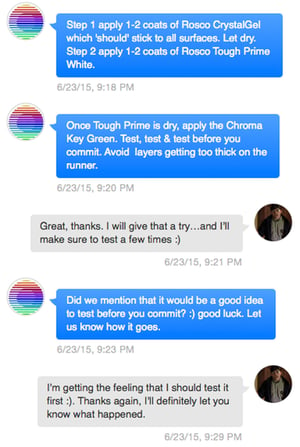 We chose a desk-style treadmill that is designed to let you walk while working on the computer. We used that style because all of the electronics are separate and there are no bars or handles on the sides to dismantle. The model we chose was the LifeSpan 1200. 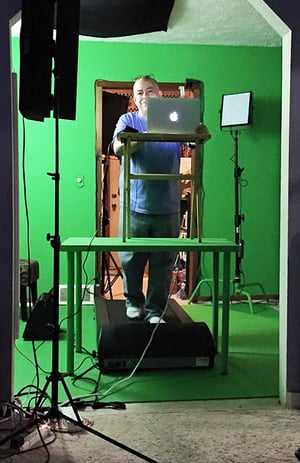 (Ok, maybe that’s not quite how you’re supposed to use it, but you get the idea.)

We had never used CrystalGel before, but it is a magical product. It looks white when applied and then turns clear and shiny after it dries. Magic! Plus, a treadmill has every kind of surface you can imagine: metal, plastic, rubber, etc. CrystalGel sticks to them all, which allows you to apply paint onto surfaces that paint normally wouldn't stick to. It also bends without cracking – which is obviously important for painting a treadmill belt. We only wanted a thin layer so we mixed it with water until it had the consistency of paint. We covered all the exterior surfaces and then worked on a section of the belt. This is where the testing part came in. You're welcome, @Rosco_Labs. We wanted to make sure the machine still ran so we started with a small section and let it fully dry. Once it was dry (we had fans on the treadmill and waited 24 hours), we let the machine run without a person on top. When we saw that it was still working smoothly, we covered another section of the belt with CrystalGel, let it dry, and tried running the treadmill again. It was time consuming but we did not want to run the machine while it is wet and risk getting CrystalGel on the gears (remember – that stuff sticks to everything!). 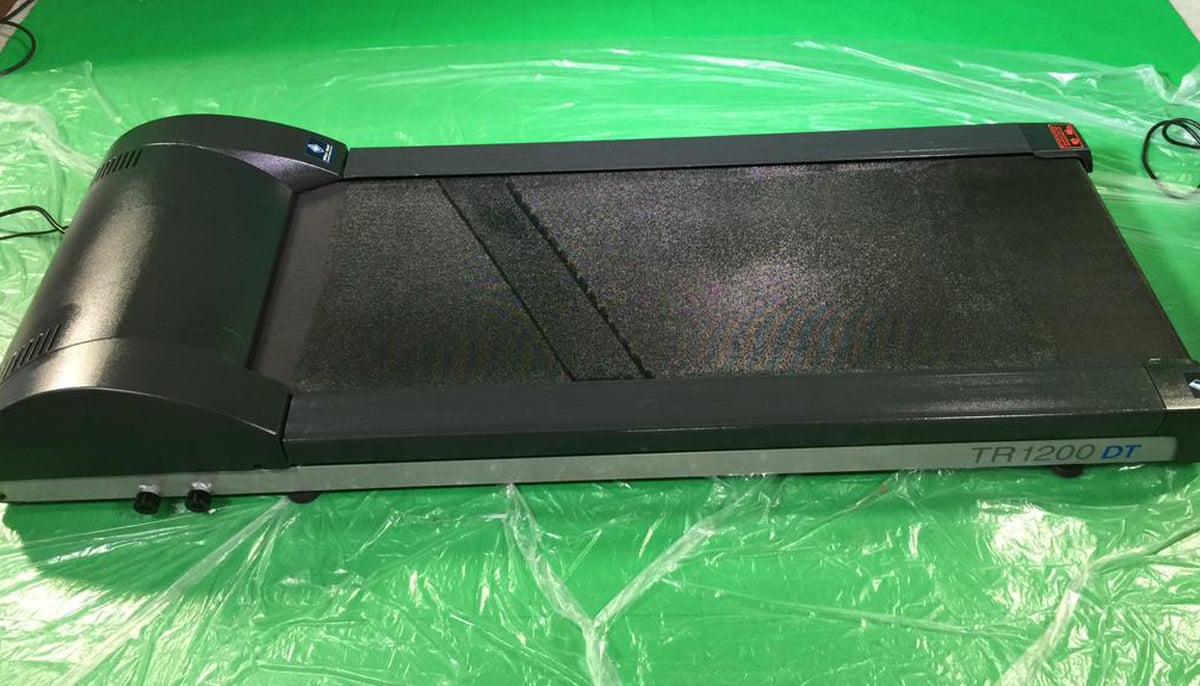 In order to make sure that the color of the paint was even throughout, and to increase the chances that the paint would stick to all the surfaces, our next step was to coat the treadmill with Tough Prime White. Again, we wanted thin layers. We didn't mix the Tough Prime with water as we did with the CrystalGel. We used it right out of the can and applied two thin coats rather than a single thick one. Don't forget Rosco's advice, test, test, test. When it comes to the belt: apply small sections, let it dry, test that the belt still turns fine, and then do another section. Tough Prime dries a lot faster that the CrystalGel so you can run your tests sooner. Follow the directions on the can. 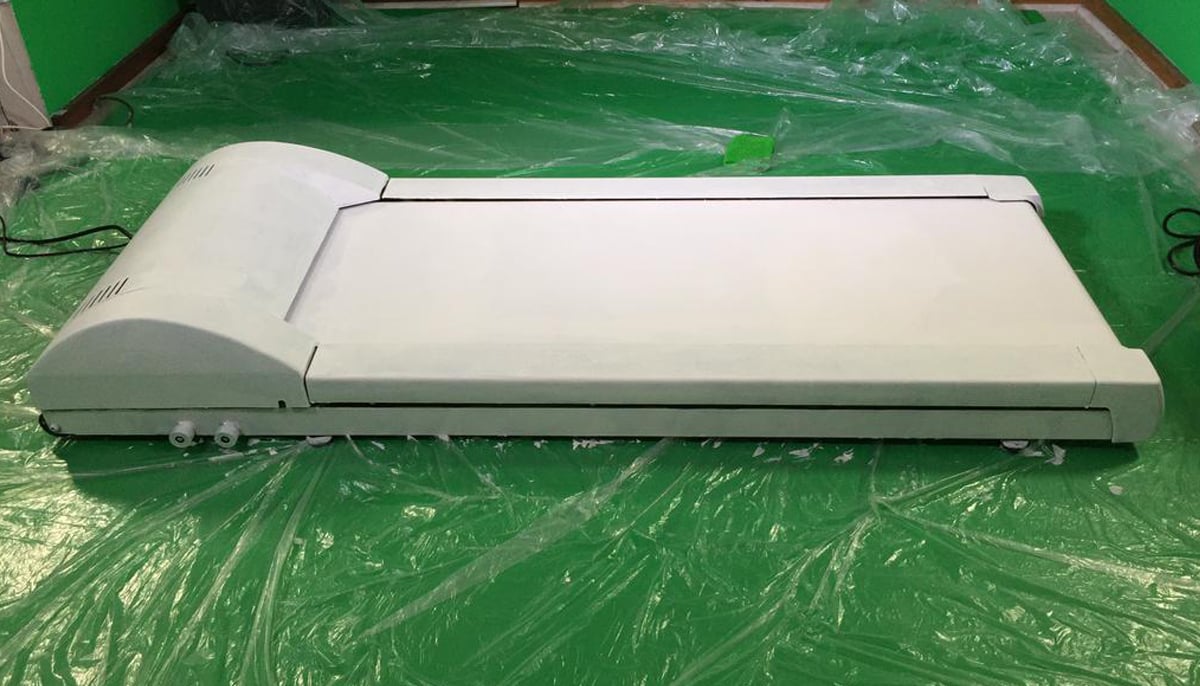 This was the whole point, right? You want to make sure that you cover every surface in green. Don't think, 'oh, we don't have to worry about that part of the treadmill, it will never show on camera.' Paint it anyway. You'll never know what you'll need and it will look better at the end. With one gallon of Rosco Chroma Key Green paint we were able to do four coats and still had paint left over. The part that takes the most time here is making sure the color on the belt is even. And, as always, make sure you paint the belt in sections and continue testing that the treadmill works. 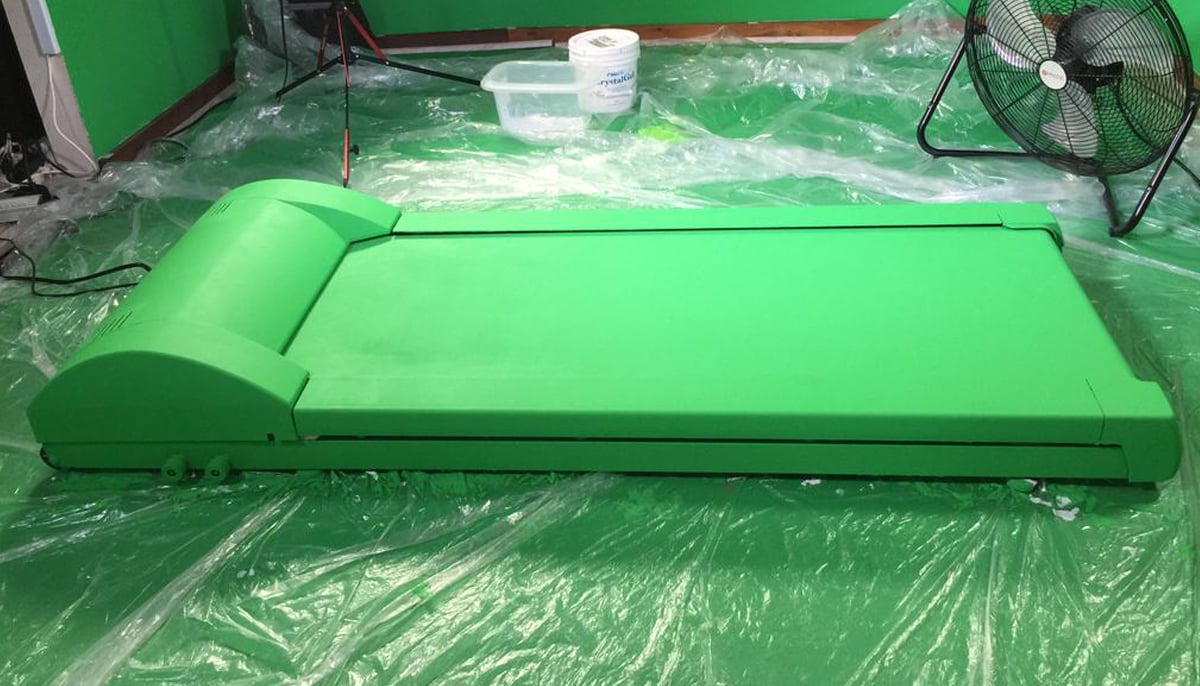 Before we talked to Rosco, we weren't sure we could paint a treadmill chroma key green. But thanks to Rosco and its Twitter team, we were able to do it easily and for very little money. It took us a solid week to finish, but we ended up with a working treadmill that's easy to key and the paint has not cracked or peeled off. This procedure may not work on every treadmill so remember to follow the Rosco's advice and test, test, test each STEP of the way.

Filmmaker Jose Mojica, together with his wife Laurel, owns iFilmFlops, a small independent entertainment company. Through comics, novels and video, they have created the world of Flopsville, a town where monsters are real and they love making low-budget movies. Make sure you check out Jose and Laurel’s work over at flopsvilletheater.com and you can follow Jose on Twitter: @iFilmFlops.

To learn more about the products Jose used in this project, click the links below:

After painting our treadmill we learned a few things. 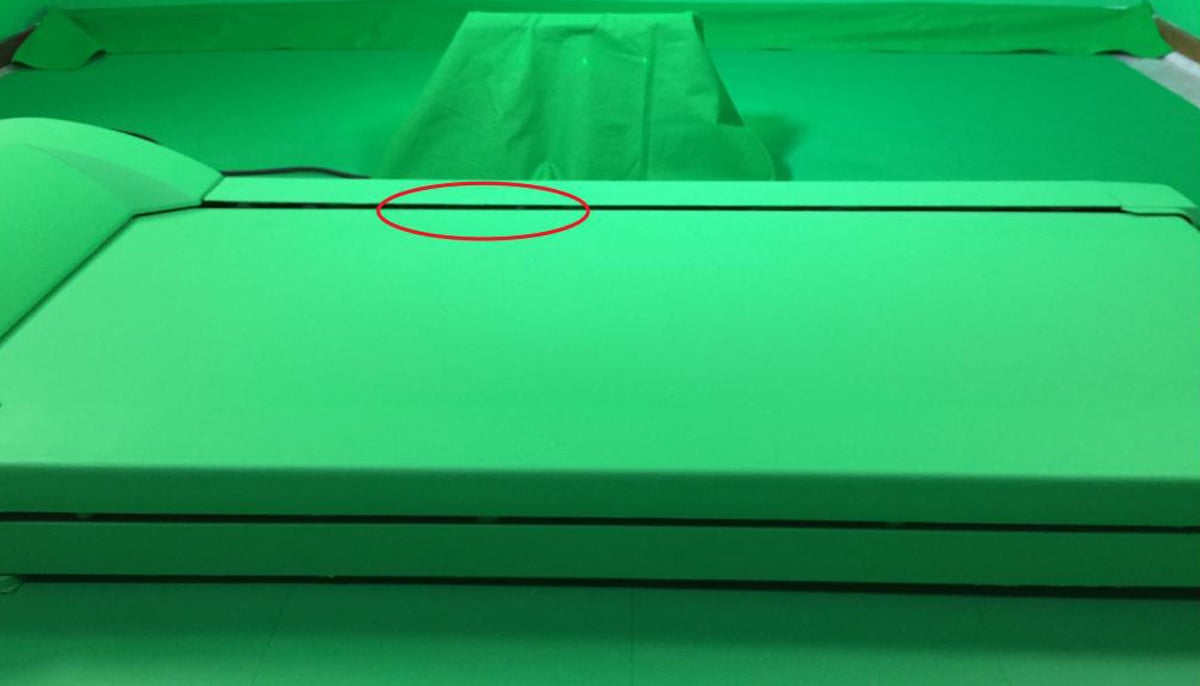 Green Screen: It’s So Much Easier Lit In Green

Be The Hero In Your Next Green Screen Shoot – Light It With MIX®!