The sounds of explosions and bright flashes fill the tunnel; beams over your head crack and begin to sag as the train speeds toward the exit. Smoke and dust from the blast envelop the area. The train escapes just as the tunnel collapses - forcing one final bellow of smoke that chases your train out of the exit. 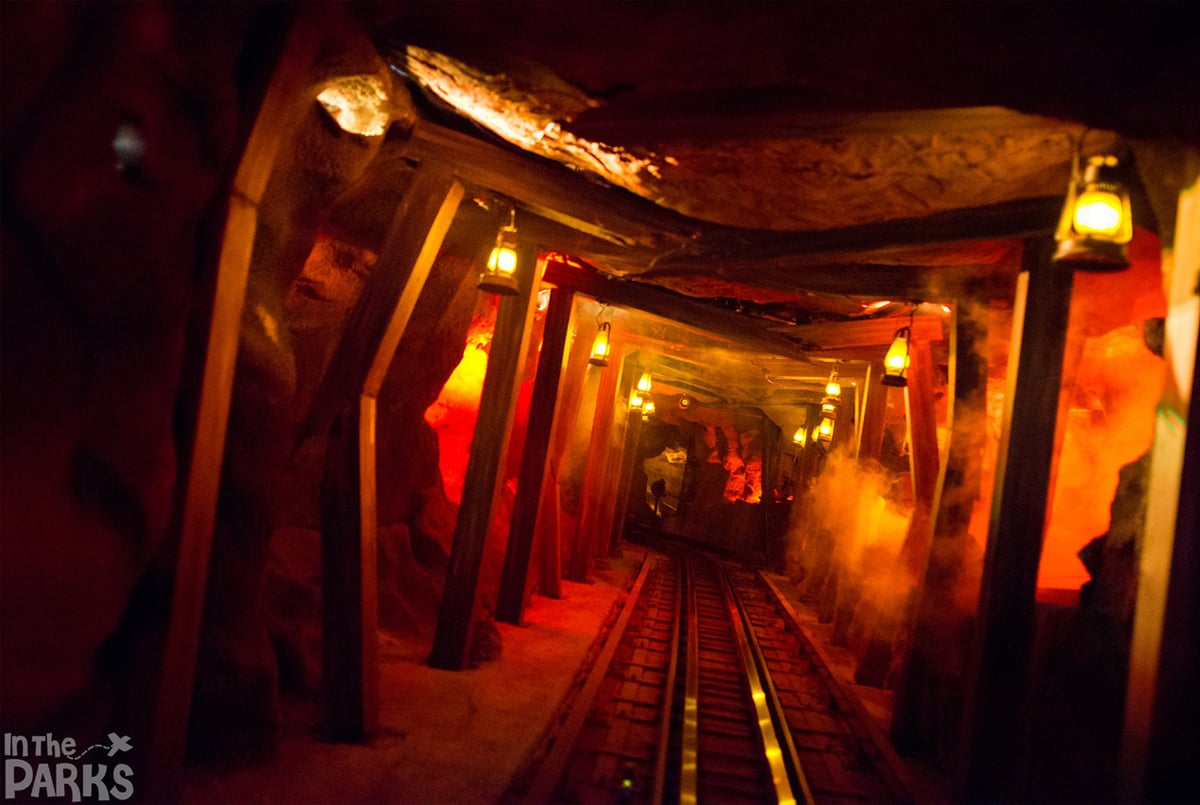 That’s a portion of what riders experience on-board Knott’s Berry Farm’s Calico Mine Ride after it underwent an all-encompassing refurbishment last year. In addition to being one of the park’s oldest attractions, the Calico Mine Ride is one of the most historically significant attractions in North America.  Knott’s, along with Garner Holt Products, has continued their innovative tradition as they integrated new effects into the ride - including Rosco’s Intelligent Fog System to create the plumes of smoke and dust experienced during the cave in at the end of the ride. 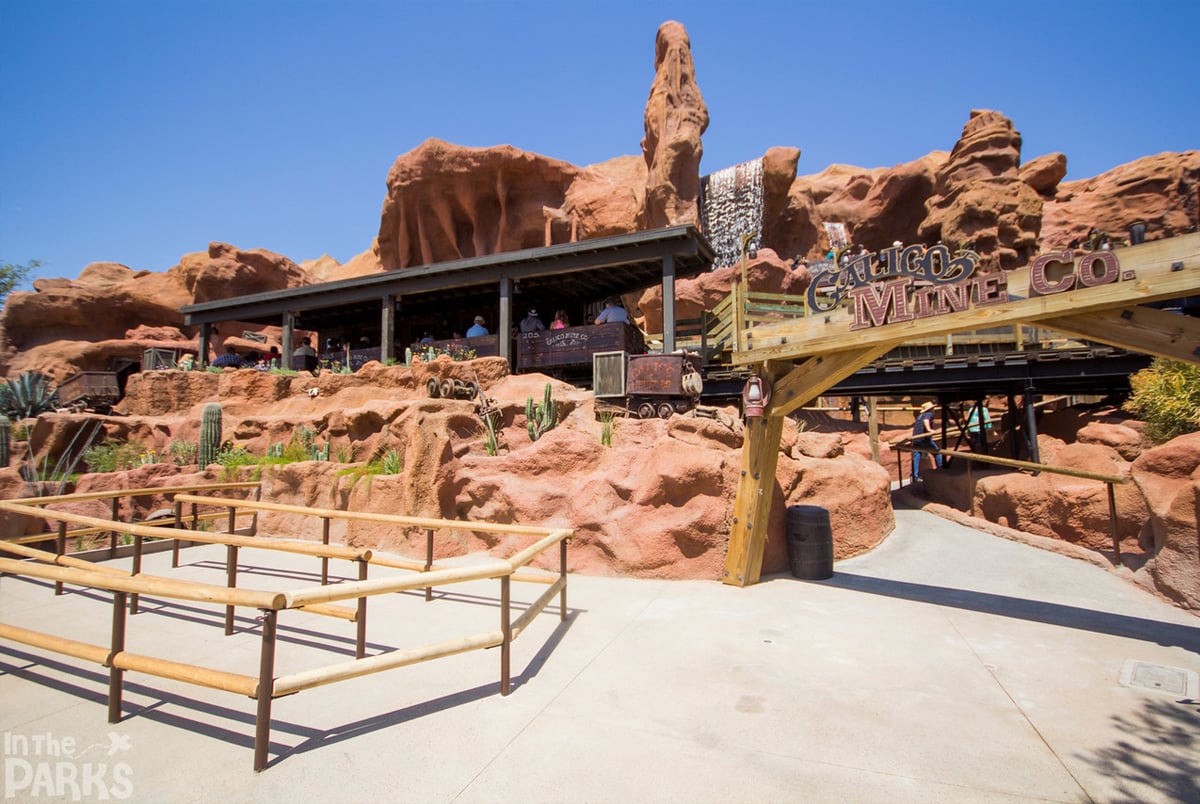 The Calico Mine Ride opened in 1960 and was a major part of Knott’s transformation from a twenty acre farm to the 160 acre amusement park that we know today. Bud Hurlbut, the ride’s original designer, implemented major innovations in the ride that theme parks all over the world continue to employ in their ride designs. Two notable developments include a themed queue line that brought riders into the world of the mine while preventing guests from seeing the actual length of the line, and the ride featured more than 120 animated figures – a full seven years before Pirates of the Caribbean at Disneyland. 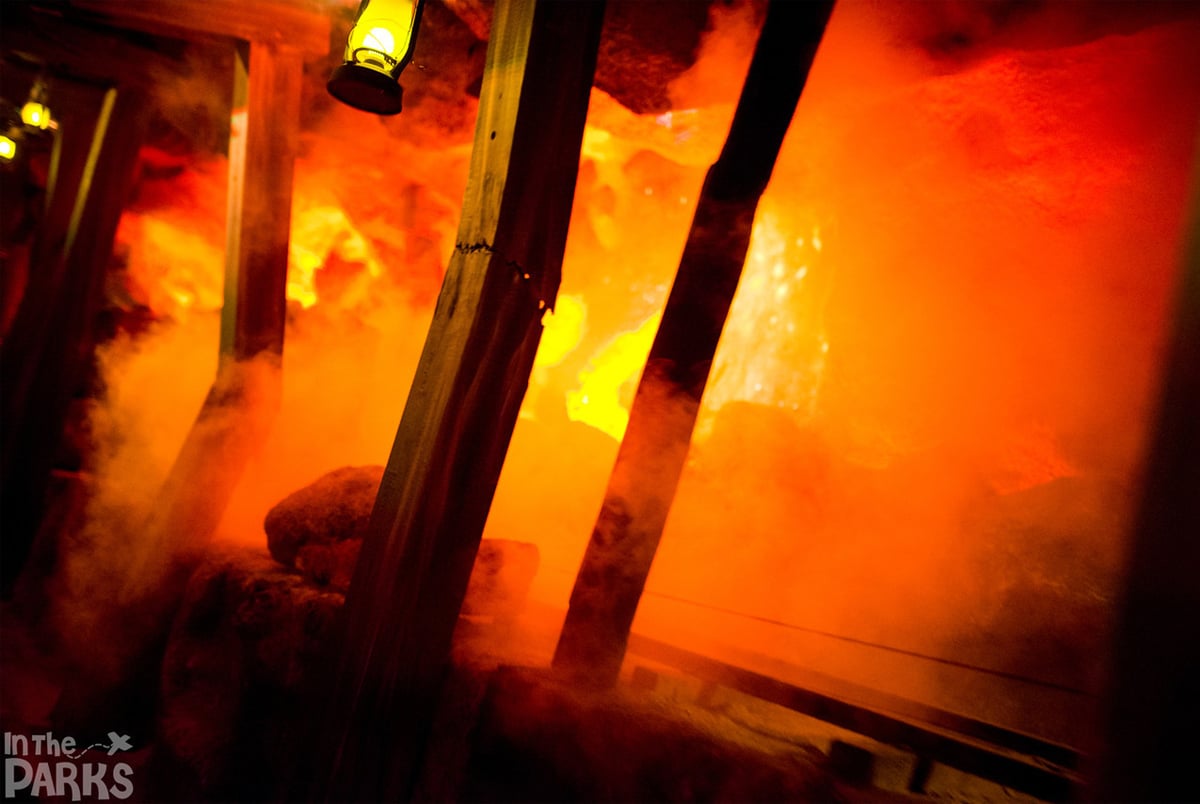 When Knott’s and Garner Holt Productions were planning the renovation of the 54 year old attraction, the designers were not only interested in restoring and revitalizing the ride but also adding in some new effects – particularly lighting effects and digital projections inside the explosion tunnel. When the idea of fog was brought up to simulate dust plumes during the cave-in, the attraction's design-team contacted Rosco. The goal was to integrate fog into eight different areas of the explosion tunnel. Rosco’s Intelligent Fog System helped achieve their vision thanks to its ability to work within the tight spaces of the mine and the rigorous demands of the park’s operating schedule. 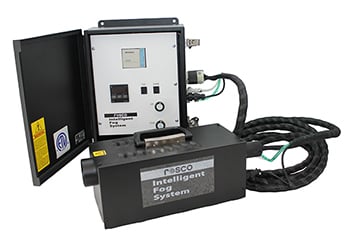 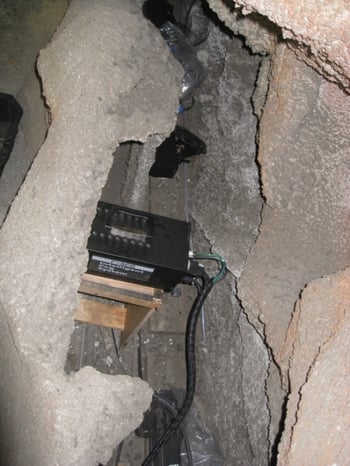 Each IFS Heat Exchanger Module is built into a compact housing, which made it easy for the design team to strategically install the high-volume fog generators exactly where the effect was required; often in places where off the shelf machines would not have fit. 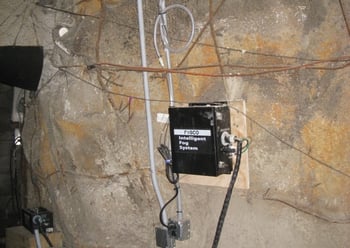 The IFS Heat Exchanger is connected to a dedicated Control Module that houses industrial-grade electronics and can be mounted up to 15’ away. Unique to the IFS is a self cleaning feature that allows the system to periodically purge the Heat Exchangers using compressed air, which greatly extends the service life of the system. 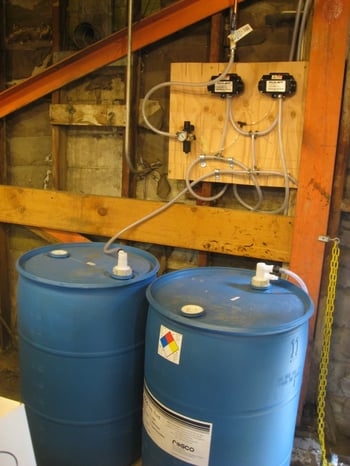 The IFS uses a centralized fluid system that allows the park to place their fog fluid supply in an easy-to-access service area, allowing the maintenance crew to keep the Rosco Fog Fluid flowing to the machines using quick, modular connections. From one central location, the fog fluid is distributed to the multiple IFS Heat Exchangers installed throughout the attraction - without the need to continually fill remote fluid reservoirs at each machine. The fluid delivery system is also sealed, which keeps dust and other contaminants out of the fluid lines - helping to keep the heat exchangers from clogging. 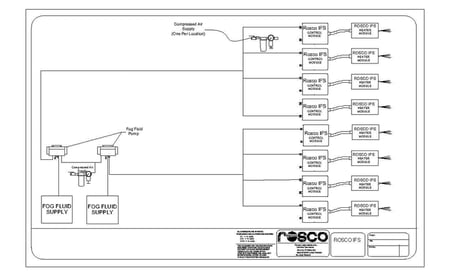 With features such as automated self-cleaning, a sealed & centralized fog fluid system, and modular equipment, technicians will be able to easily maintain the fog effects in this beautiful attraction for years to come. Take a look at this video to see how all of the smoke effects from the Rosco Intelligent Fog System were put to use inside the Calico Mine Ride:

Congratulations to Knott’s Berry Farm and Garner Holt Productions on their stunning renovation of this historic ride and to their continued innovation in the amusement park industry.

Images of Knott's Berry Farm and the Calico Mine Ride courtesy of MiceChat.com 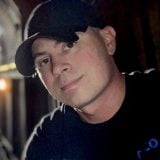 Product Manager: Matt DeLong has been at Rosco for 15 years, having started his career at Rosco in Technical Support. Matt later moved into Sales covering the North-Atlantic region before the opportunity came for him to work in Product Management for Rosco's Floor, Fog and Motion Effects product lines. Matt has a background in Lighting Design, Special Effects, Pyrotechnics and Technical Theatre. Matt's stories will take you behind-the-scenes of theatrical productions and themed environments.

How Rosco Fog Turns The Berry Into Scary At Knott's

Cedar Point Ratchets Up The Thrills With Rosco Fog Effects

The Power of the Pigment