Gobos for Architecture – They're More Than Just Logos! 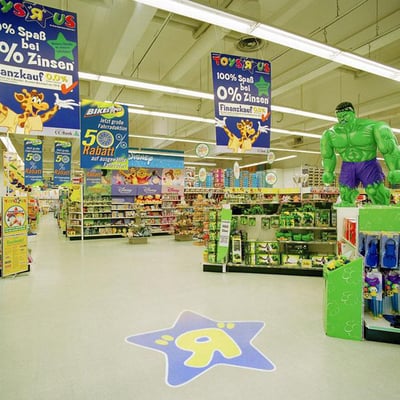 The Toys "R" Us logo projected onto the floor of one of their stores.

When you think of how gobos are used in an architectural environment, it’s easy to think about logos or an image with a message, but gobos are capable of much more than just a logo.  In fact, more and more architects and designers are turning to patterned gobos to make their environments come alive or to accentuate specific elements in their installation. 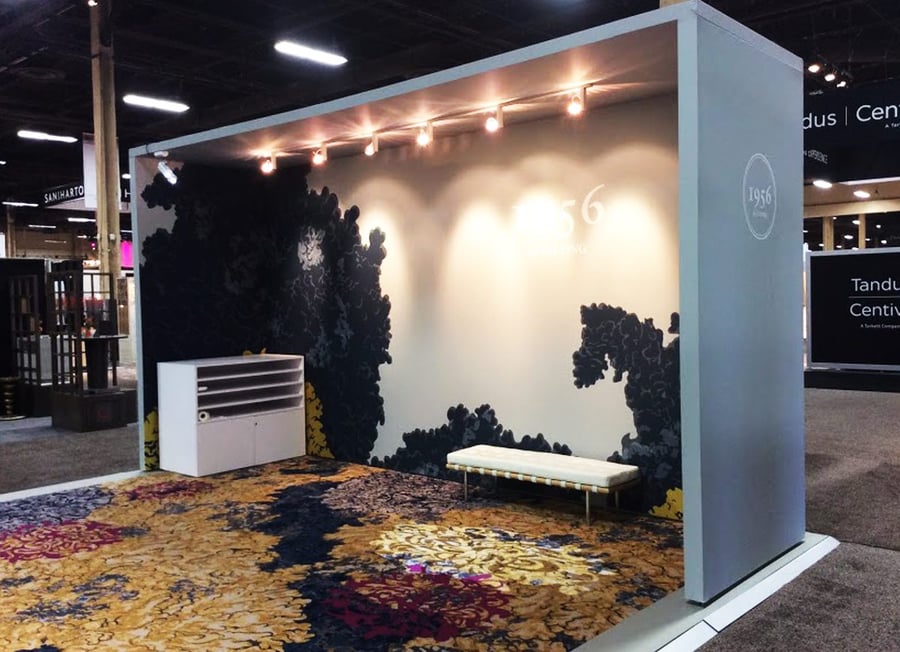 The renowned custom carpet manufacturer 1956 by Tai Ping developed a harmonious system that accentuates the patterns and textures of the carpet with Rosco gobos in their latest collection: Revive.  Designed expressly for the hospitality industry, the 1956 by Tai Ping designers collaborated with the acclaimed British street artist Paul “Moose” Curtis to create the Revive range of carpets.  The resulting collaboration brought forth a collection that blends traditional floral carpet motifs with cutting edge designs, to present a bold fusion of classical and contemporary as well as organic and industrial.  The Revive collection also offers a homogenous range of custom gobo patterns that are designed to project onto the carpet - adding a layer of unique sophistication for hotels, casinos, convention centers and other hospitality venues that seek to set themselves apart.

The designers at 1956 by Tai Ping explained that by “envisioning light as the crowning layer to each Revive creation, Moose has personally crafted ten distinct finishing patterns to culminate each design, with depth and complexity. Each of these changeable patterns, modeled on actual stencils used by Moose in creating his artwork, may be over-tufted by our artisans as an accent texture or integrated into the design itself, providing an added layer of dimension and richness.” 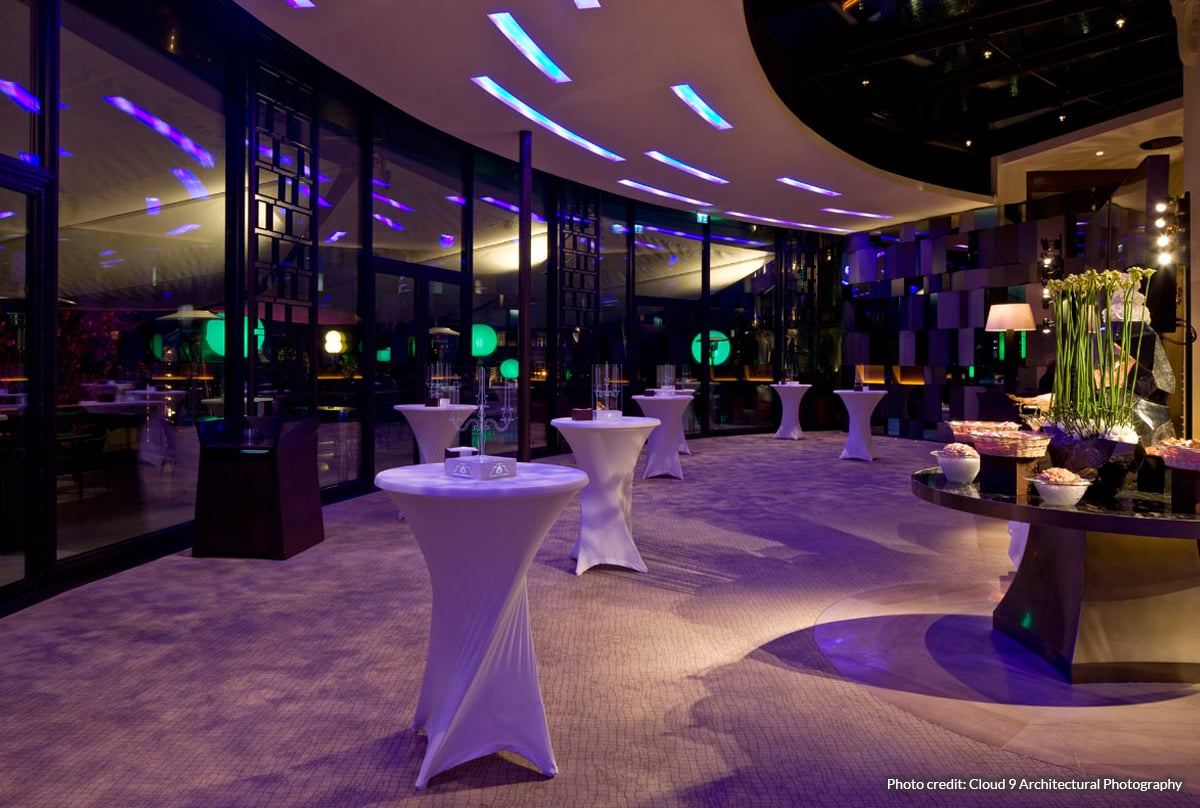 Neil Knowles of Elektra Lighting Design in London was part of the design team for the new look of La Terrasse, a restaurant inside the Beau Rivage Palace hotel in Lausanne, Switzerland. His design needed to be holistic and cohesive as the inner space of the restaurant could be opened up and combined with the outer space to create one large area for events or to accommodate large groups. 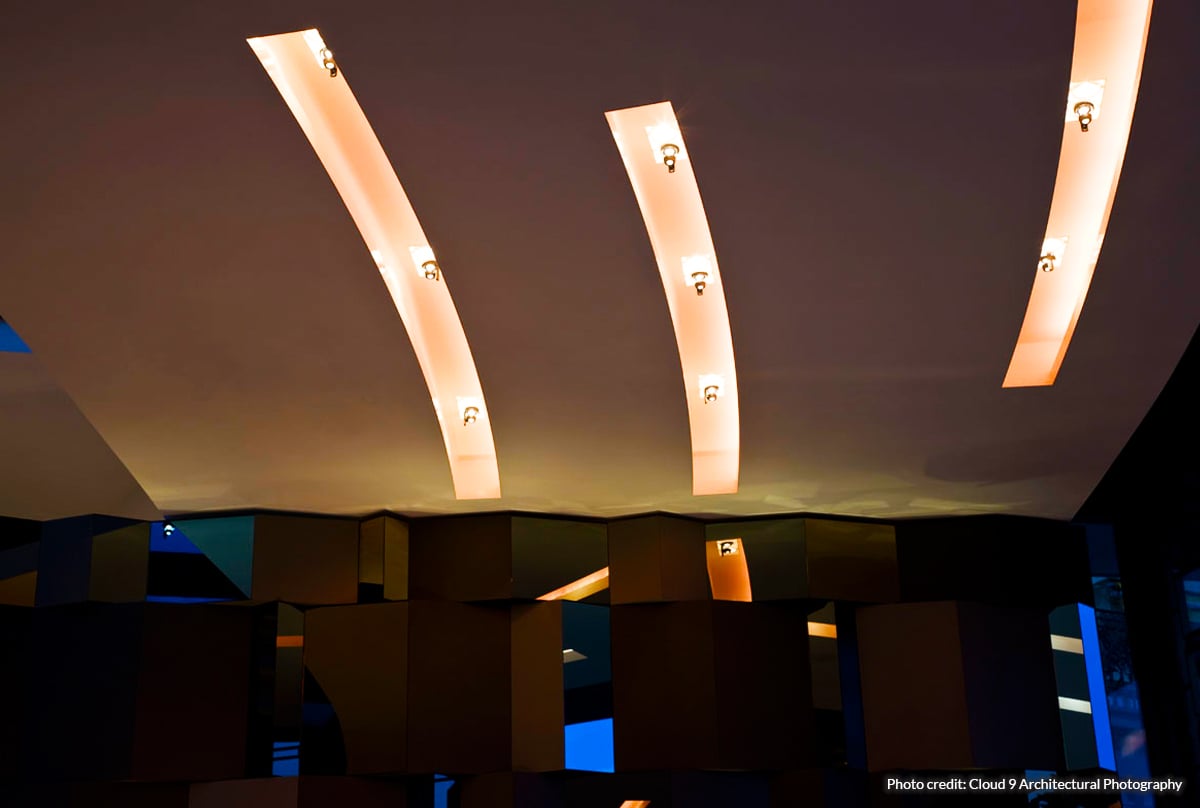 Derksen GoboTops installed on the downlights

By using fixtures equipped with Derksen Gobotop projectors, Knowles used Rosco gobos to create a leafy pattern throughout, which gave an outside feel to the inside space while respecting the constraints of the historical building that dates back to 1865. 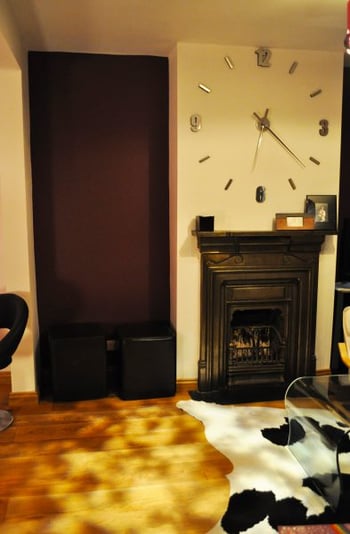 “The funny thing about all this is that it inspired me at home too!” said Knowles who incorporated a Rosco breakup gobo to create a soft dappled light in his family's main living area.

Rosco's range of standard gobos contains several hundred designs and patterns that can be incorporated into any design-scheme.  Alternatively, if you've been inspired by a pattern that you're working with in the rest of the design, we have a team of graphic artists that can take that pattern and turn it into a custom gobo.  Either way - we can help you incorporate projected patterns into your next design.