Bioparc Fuengirola is designed to be an “immersion zoo” in Fuengirola, Spain that plunges its visitors into the animals’ native environment. The park recreates habitats from as far afield as Madagascar, Equatorial Africa and Southeast Asia and is intended as a stroll through the creatures’ original habitat. 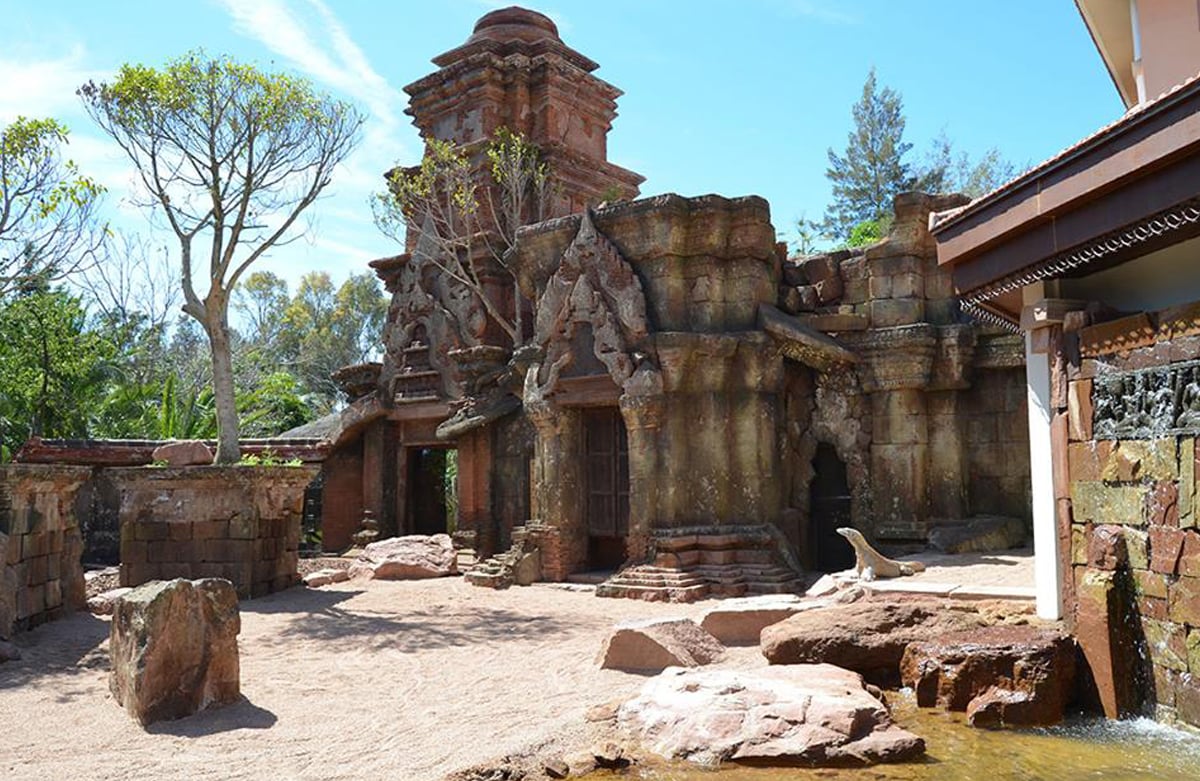 Komodo dragons in the new Indo-Pacific habitat of Bioparc Fuengirola. 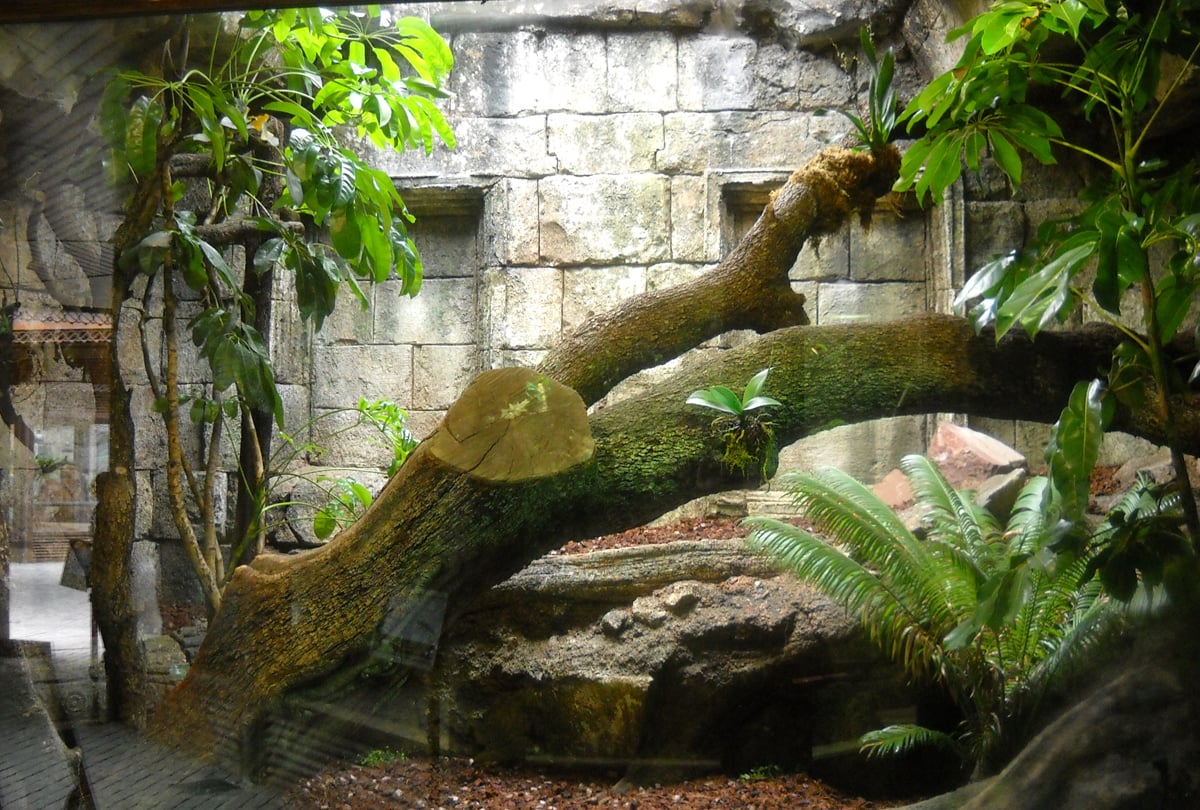 Tree branches were created using reinforced concrete covering a metal skeleton, which were then painted.

As experts in naturalistic re-creation, Rain Forest Diseño built artificial elements such as trees, roots, rocks and slopes which Hollie Wittman painted with a wide range of Supersaturated colors. 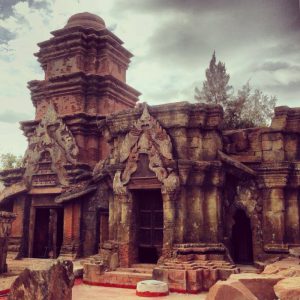 Three materials were used in the re-creation of the temples: 1) rustic brick or brick tile 2) concrete poured onto a metallic mesh to re-create stone blocks and 3) red Córdoba stone in the footing of temples. 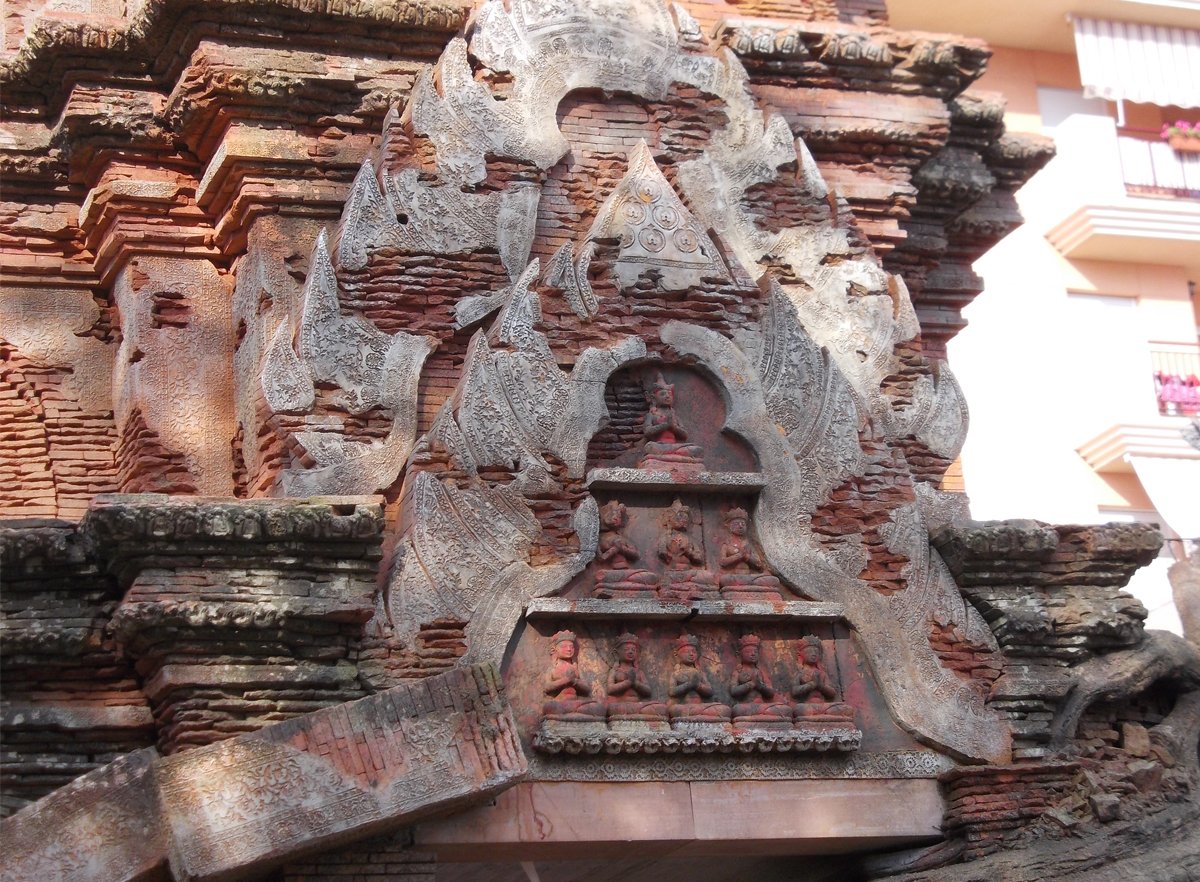 The teams decided to use Rosco Supersaturated Paint instead of pigments and natural resins because “they climatically respond well to the passage of time,” and “they allowed for better performance and speed in the application." 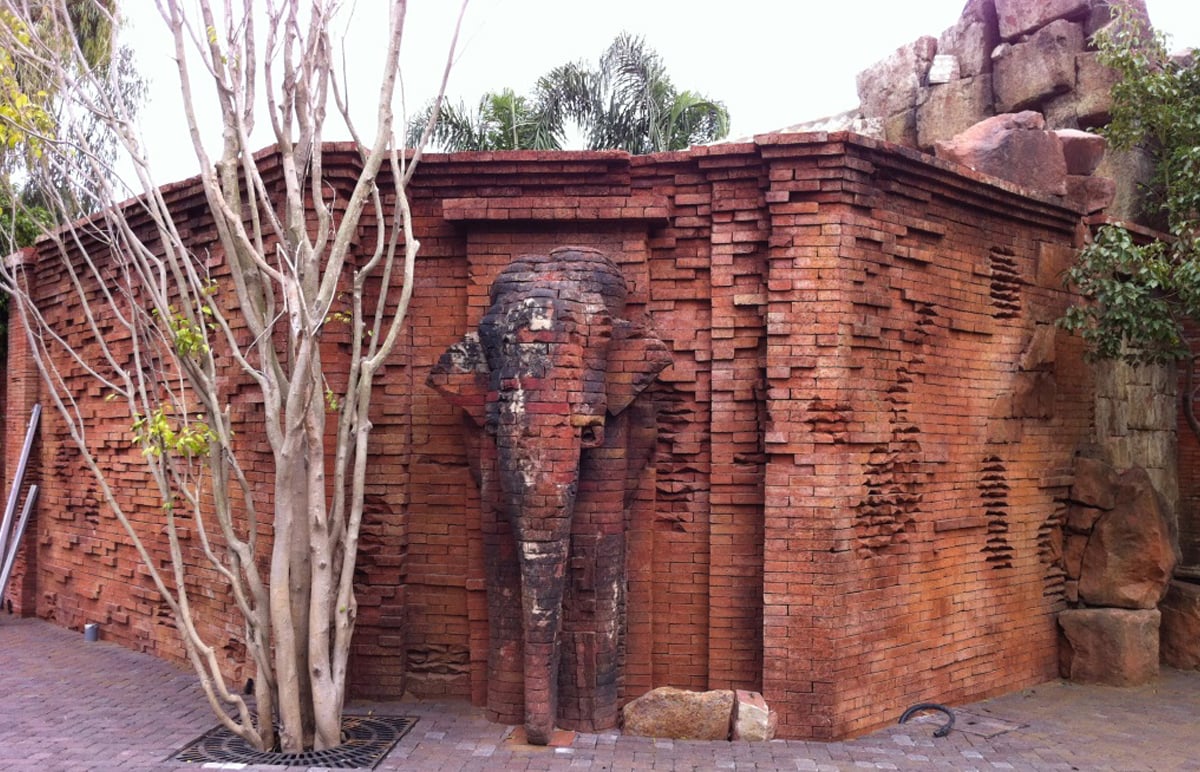 Supersaturated Paints offer a wide range of vivid colors that are made to be diluted with substantial amounts of water while retaining their adhesive strength. The paint dries in a completely matte finish and can be used on a large variety of surfaces.

The RFD crew diluted the Supersaturated paints to a 70% water/30% paint ratio, then applied the paint using a pneumatic or manual spray gun. After the first application, they sprayed the area with water again to distribute the paint solution, which resulted in a look that mimics naturally color-washed rocks. 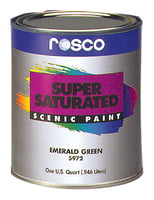 Whether your scenery is intended to create the habitat of animals in a zoo or your local production of The Lion King, turn to Rosco Supersaturated Scenic Paints for vibrant, pure color that dries in a durable matte finish.