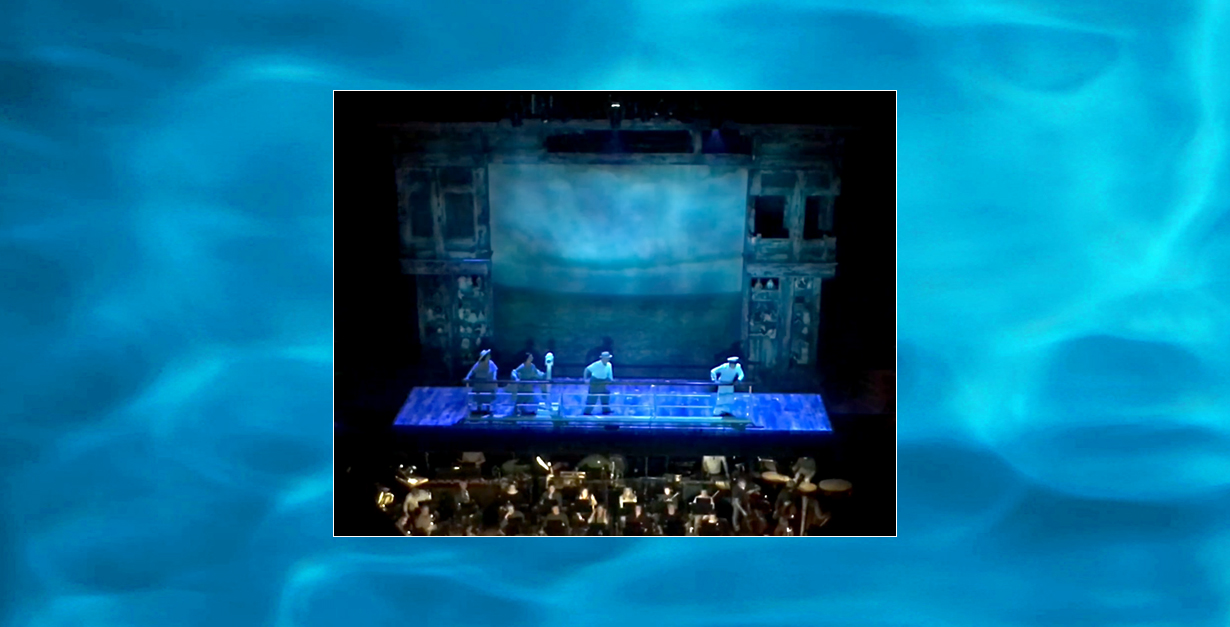 Creating An Underwater Lighting Effect For The Opera Edward Tulane

Minnesota Opera recently debuted the world premiere of the new opera Edward Tulane. The libretto, which is based on the best-selling novel The Miraculous Journey of Edward Tulane by Kate DiCamillo, tells the story of how Edward Tulane, a toy rabbit, gets separated from his loving family and ends up on an epic adventure of self-discovery.

The designers of the opera created fantastic scenes on stage to create Edward’s world and took the audience on a miraculous journey of their own. Settings included the streets of Memphis, gigantic corn fields, and a steamship, from which Edward falls and ends up on the ocean floor. For that underwater scene, the design team wanted to create a sense of spectacle with puppets, illuminated costumes, and glowing fish. As such, Lighting Designer Marcus Doshi, needed to create an underwater lighting effect – which he accomplished with Rosco X-Effects LED Projectors. 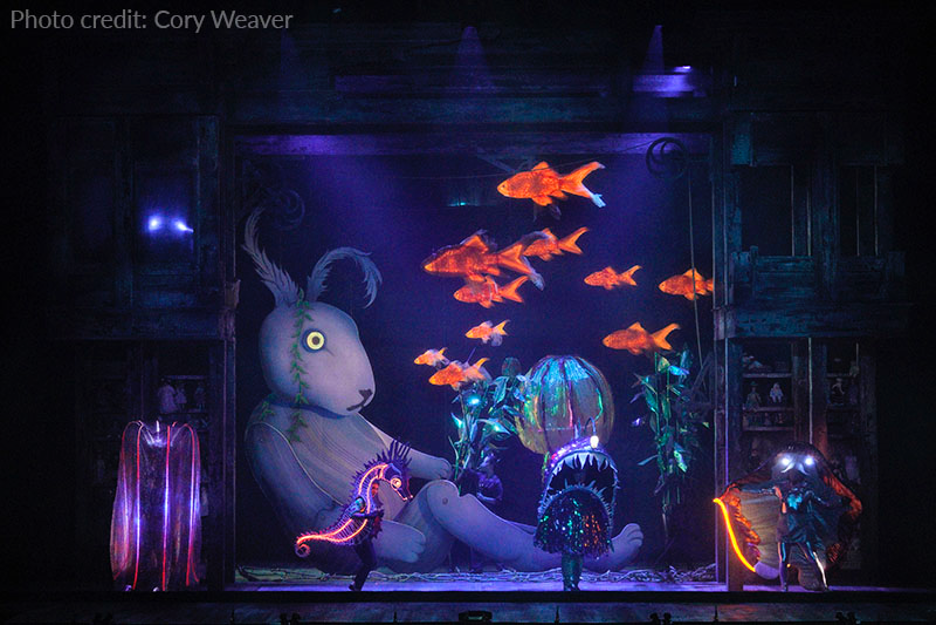 All of the oceanic action took place upstage of a black scrim. Doshi shared how he wanted “a wavy, cool blue, water effect on the scrim to make it appear as though we were looking through an abstracted sense of water.” 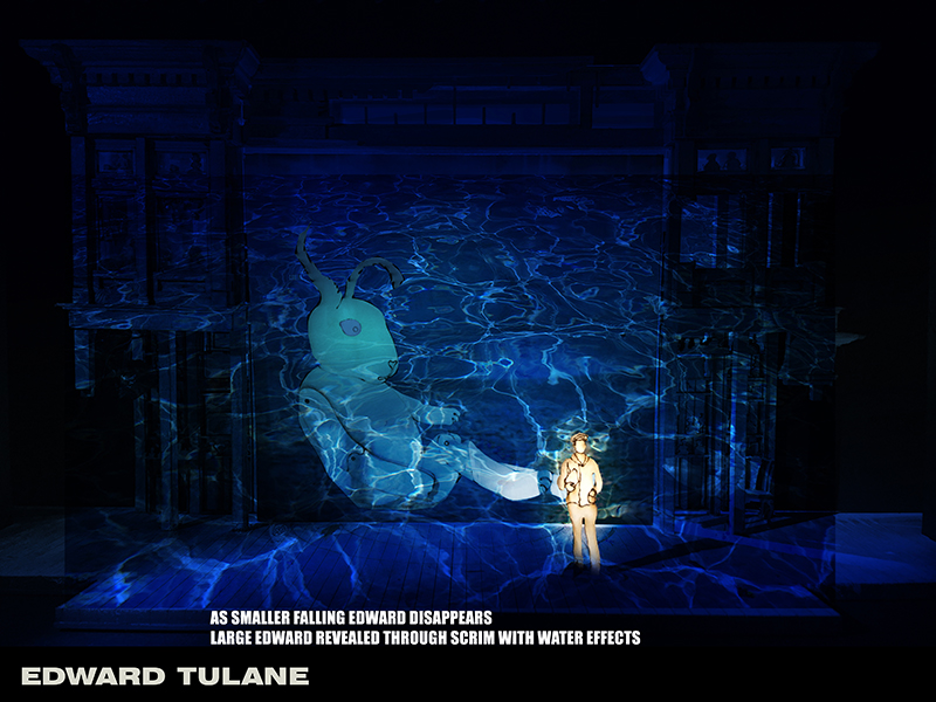 As the design and production teams began to explore how to create this effect on stage, several solutions were considered. Marcus determined that they didn’t want to spend a lot of time and budget for this moment, which was only about 5 minutes of stage time. So, between the cost of the equipment and the cost/time needed for content creation, video projection was ruled out. GAM Film/FX units were considered as well, but they couldn’t fit enough Source 4 fixtures onto their limited balcony rail space to create the effect properly.

Three Rosco X-Effects Projectors were mounted on the center balcony rail at the Ordway Center for the Performing Arts. The underwater effect created by the Rosco X-Effects fixtures - during the transition.

When it was all said and done, Marcus reported that he was very happy with how the Rosco X-Effects HO worked for the Edward Tulane water effect. “Unfortunately, the effect was next-to-impossible to photograph,” he reported. “It shows up on camera pretty well during the transitions in and out of the scene, but the effect was simply blown out in camera during the actual scene itself. The effect, however, looked marvelous in person. The X-Effects HO delivered exactly what we needed, and it performed flawlessly.”

Marcus Doshi is an international theatre maker who designs lighting and sets for theatre, opera, and dance. To see more examples of his work, visit his website: www.marcusdoshi.com. There you can also learn more about his upcoming book, Towards Good Lighting for the Stage: Aesthetic Theory for Theatrical Lighting Design. 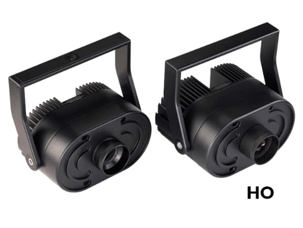 If you’d like to learn more about the fixture that Marcus Doshi and Ray Steveson used to create an underwater lighting effect for Edward Tulane at Minnesota Opera, explore the X-Effects LED Projector product page on the Rosco website.